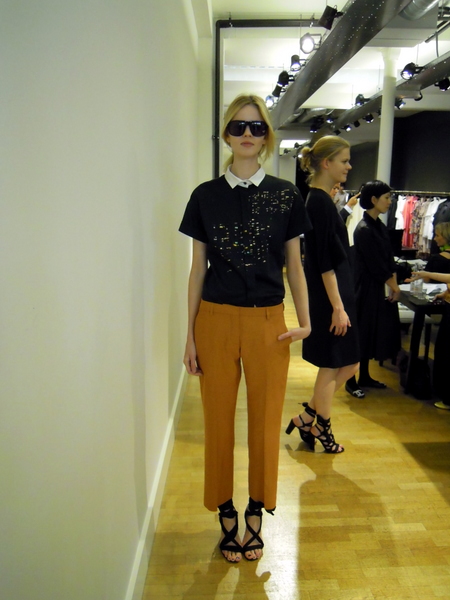 Visiting Dries Van Noten's showroom during Fashion Week has become one of my Paris treats. I loved the relaxed confidence of his last show and his imagination seems to have no boundaries. Working with botanical prints, James Reeve's cityscapes and references to traditional Couture, he presented a great selection of feminine, wearable pieces. The best thing about his clothes is that they manage to be creative and pragmatic at the same time. 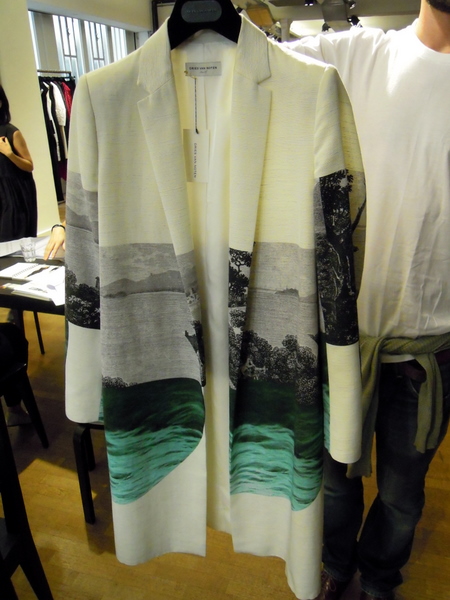 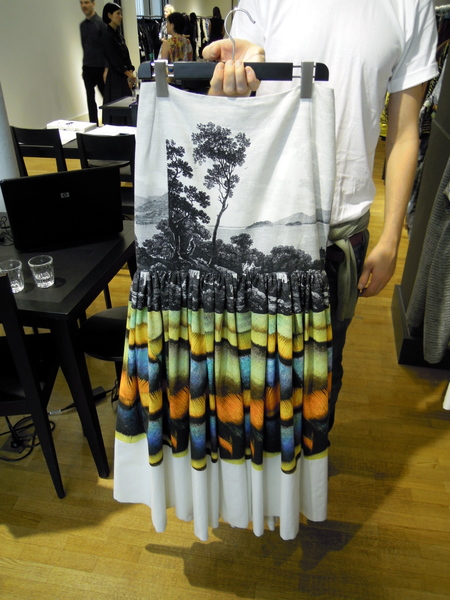 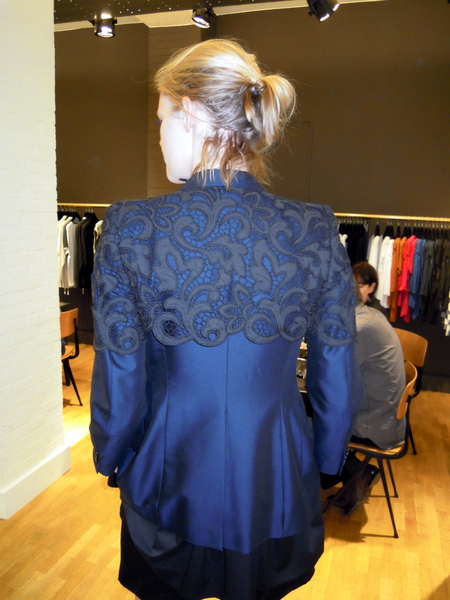 Van Noten made crochet lace look fresh and elegant. A black jacket was stunningly embroidered, giving it an almost historical flavour. It was so intricate I could have stared at it for hours. 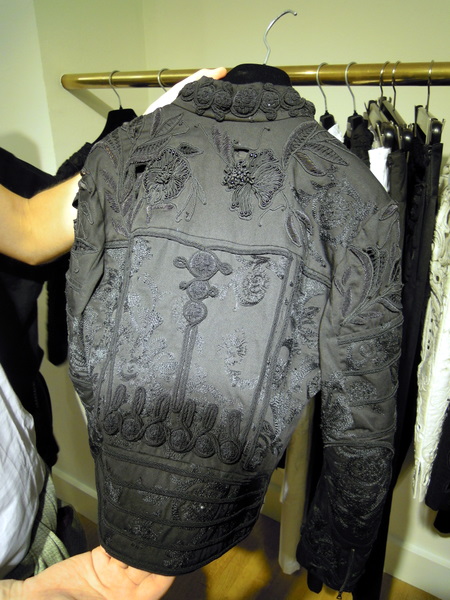 The bags were quite luxurious this season. With their metallic handles and contrasting details, these two structured styles stood out. 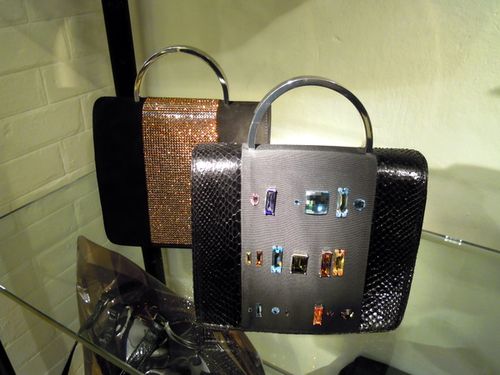