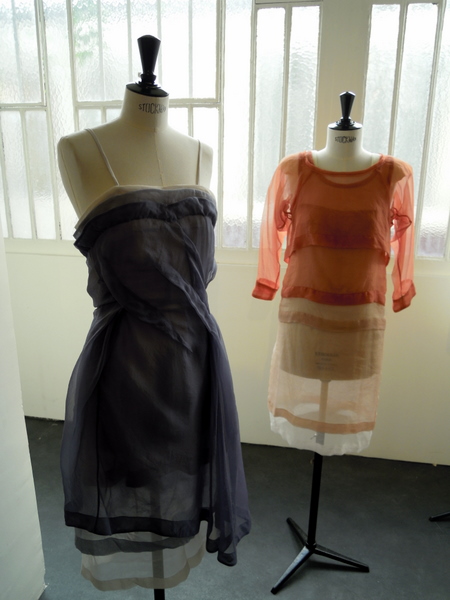 German designer Gabrielle Greiss infuses her clothes with delicacy and refinement. Her beautiful dresses seemed almost weightless at times, echoing the fragile grace of ballerinas. Greiss told me she had been inspired by Corinne Day's photographs and this idea of a girl slouching on a sofa in an evening gown. 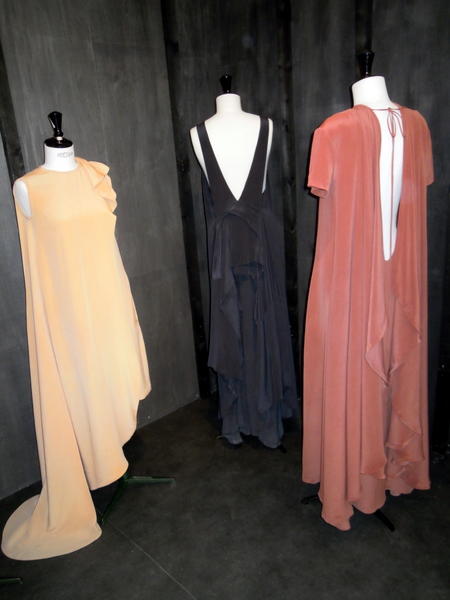 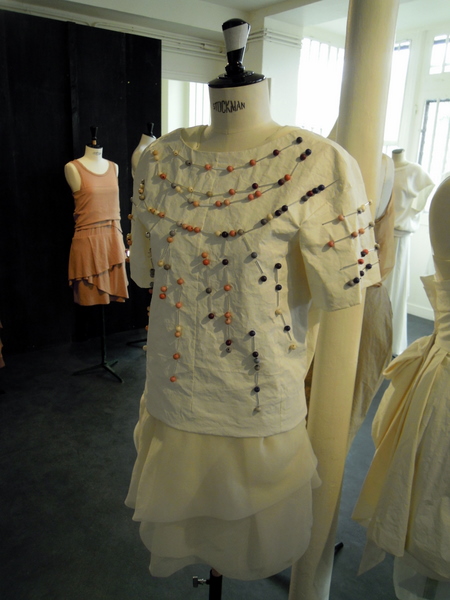 The back of a long, black evening dress was particularly elegant and sensual at the same time. Greiss' production is in France and her craftsmanship is impressive. 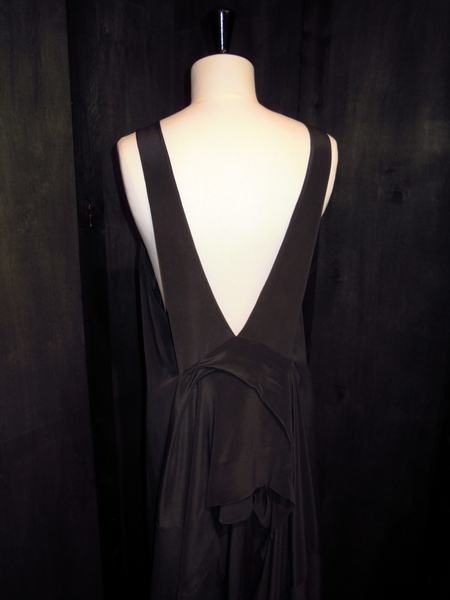