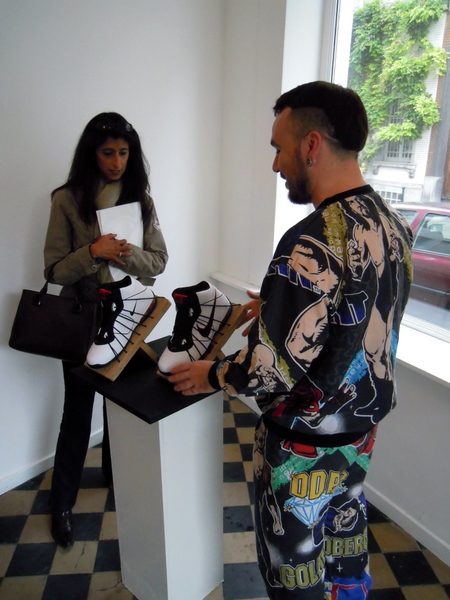 I caught up with Jean-Paul Lespagnard who gave us a private tour of his last exhibition in Brussels, entitled "Somewhere in Between". Acting as an unofficial mood board for his next Spring Summer 12 collection -which will bear the same name and be presented in Paris on the 28th of September- it deals with some of the designer's favorite themes, such as performance, strength and patience. One chair installation seemed to sum up the nature of the fashion world: there may be obstacles in the way, but we'll get there eventually. 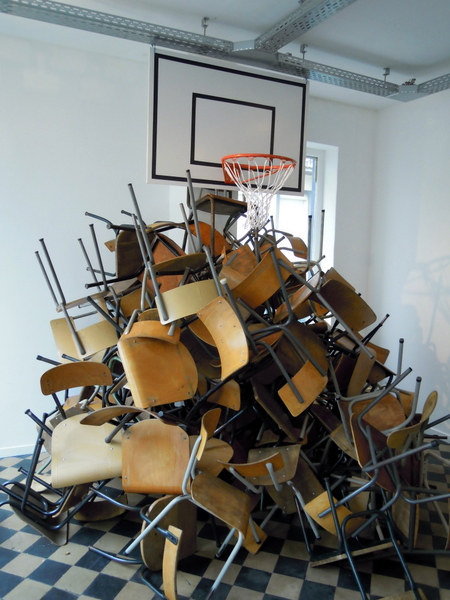 His collection will be an interesting fusion of 1920s style with basketball gear. I've been told that Shaded Viewers will get a sneak preview of his new pieces before they reach Paris. In the meantime, here are some of Jean-Paul's vitamins to keep you going. 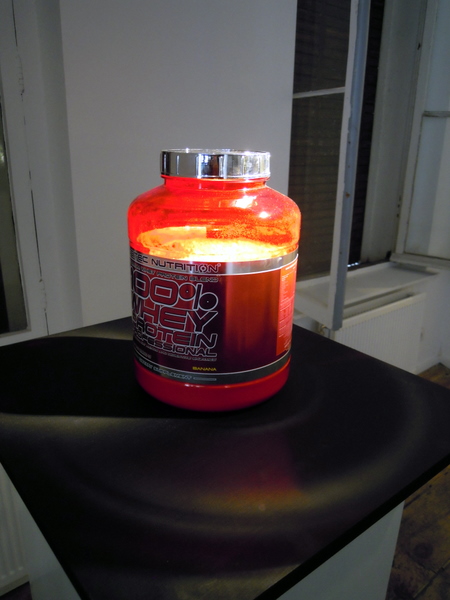 "Somewhere in Between" runs until the 10th of September at ARTLab ZSenne on rue Anneessens 2, 1000 Brussels.