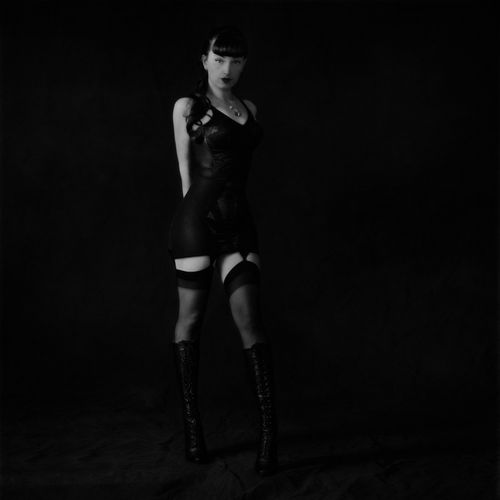 There's something darkly seductive about the world of Mademoiselle Jean. The Belgian designer -whose passion for corsets, curves and femininity knows no bounds- recently moved her atelier and store to the residential area of Uccle in Brussels. She recreated the atmosphere of an intimate boudoir where her clients are sheltered from the outside world. You will find her lingerie and ready-to-wear lines, which are both made in Belgium. The house has, in fact, a rather unique atmosphere. 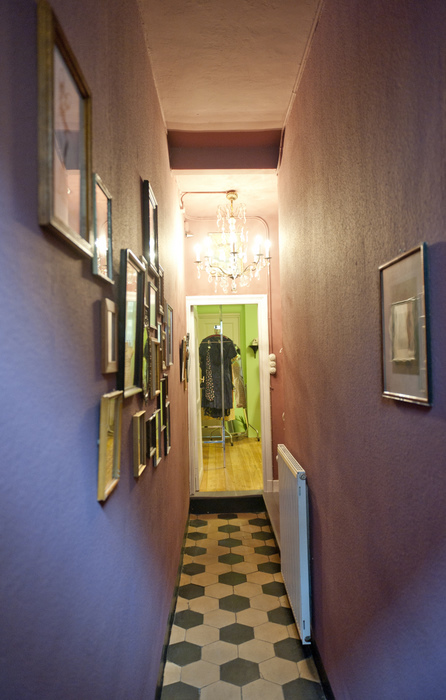 You get kind of obsessed with the long corridor at the entrance. It makes you feel like an extra on a David Lynch film. 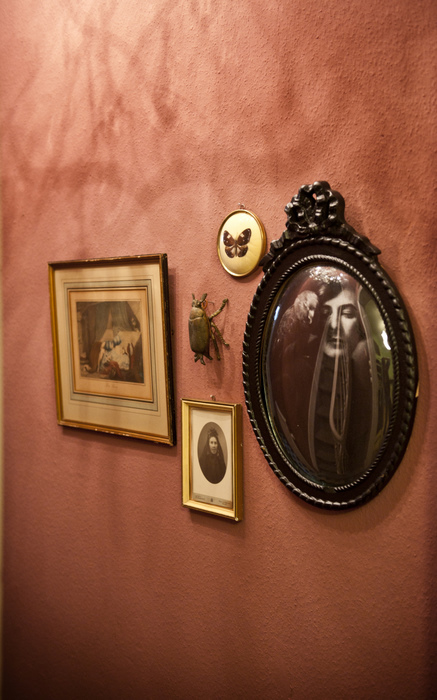 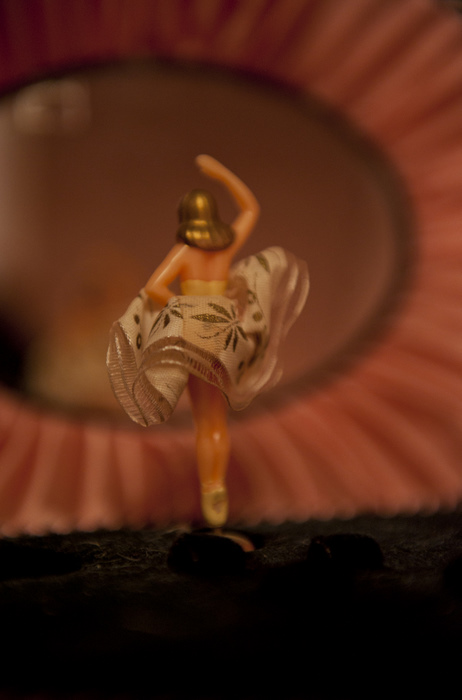 The house -located on Chauss