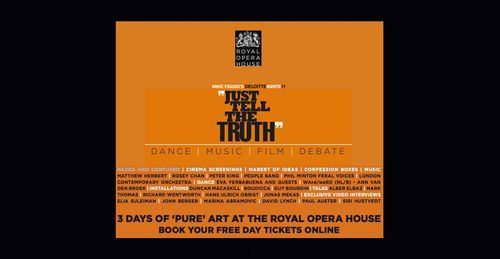 Rosey Chan will be in residence at the Royal Opera House Sept 2, 3 & 4. An arts lab of installations, Rehearsals and Performances.

A 3 dfay cross-disciplinary Arts Festival with Music, Dance, Fashion and the Art World. 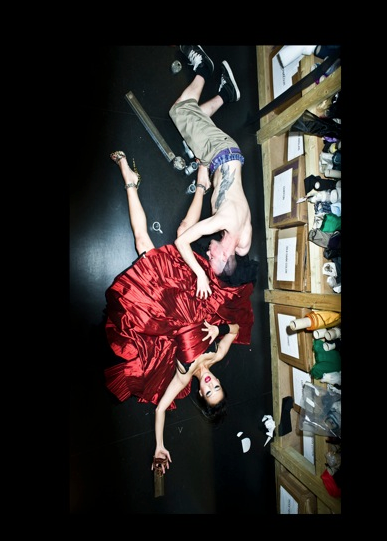 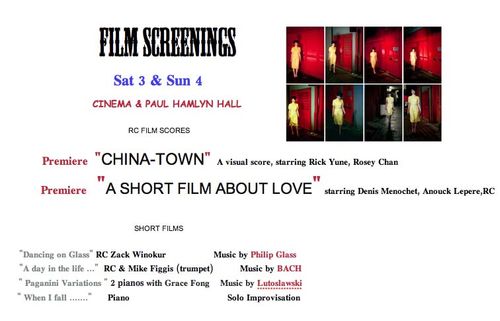 Pianist and performance artist Rosey Chan lives and works between London and Hong Kong where she regularly collaborates on a myriad of projects with artists working in dance, visual art, film, architecture, and fashion. Classically trained at the Royal College of Music, she went on to co-found the Yukawa-Chan Piano Duo, which experienced considerable success when performing at such venues as the Royal Albert Hall, Wigmore Hall, and Festival Hall in London, as well as Carnegie Hall in New York. In 2008, Rosey began to focus on solo work, and diversified her repertoire by absorbing influences as various as jazz improvisation, contemporary electronic music and performance art. Her first solo album 'One' was produced by Sting, recorded at his Italian studio and featured tracks by, among others, Bach, Debussy, Bill Evans and Tom Waits; Sting will produce her next album 'Surface Tensions'.

She performs and shows work in both the music and art worlds. In 2009, Rosey presented her multi-media performance piece 'March of the Jingoists' at Frieze Art Fair, and has since created a 3-screen video installation 'Past Present Future' for the Hong Kong Art Fair 2010. She has performed at the Festival of the Hamptons NY and the IMG Festival in Italy, as well as more eclectically at '(Le) Poisson Rouge' (formerly The Village Gate Jazz Club) NY, 'Norwood House' NY, 'The Box' NY, and 'The 100 Club' in London. In her spare time, she curates a festival of food and wine in Tuscany that she co-founded in 2009. This October Rosey has been invited for the second time to perform live at the Pompidou Centre, Paris where she will present a new music and dance collaboration. She will also curate the first Liberatum art festival in Hong Kong, set to take place in March 2012.