To celebrate the end of mercury in retrograde we had an ASVOFF meeting with Elisabeth Quin. the respected film critic and journalist for French radio and television. or as we like to think of her, our Amabassatrice. 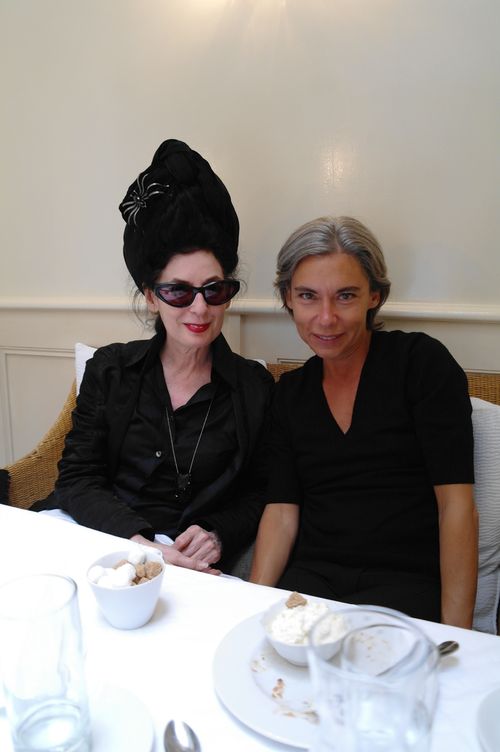 Back at ASVOFF Headquarters, Silvia Bombardini, our intern from Venice.