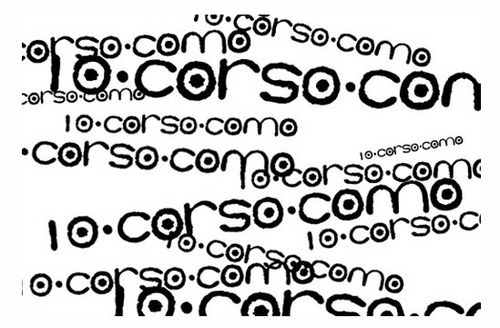 On the 9th of September, 10 Corso Como will celebrate its 20-year anniversary. Founded by gallerist and publisher Carla Sozzani, 10 Corso Como has been influential, inspiring and visionary since its opening. Guests will gather on the 9th from 9am until 9pm, with delicious sorbetti, chocolates and prosecco. The band "Trio Albrizzi" will also play live.