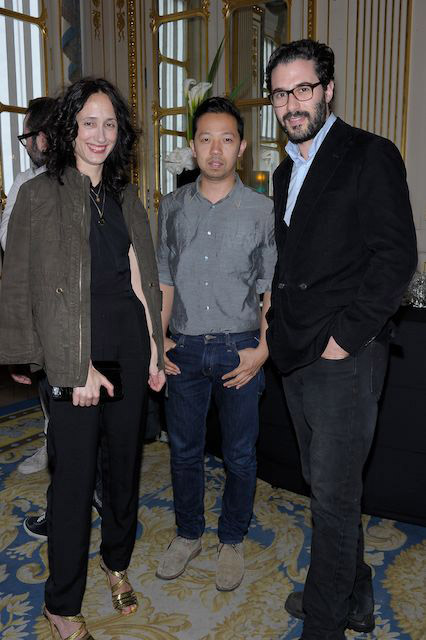 My photos were a bit on the blurry side, Shoji's are sharp, above Opening Ceremony with Adam Kimmel 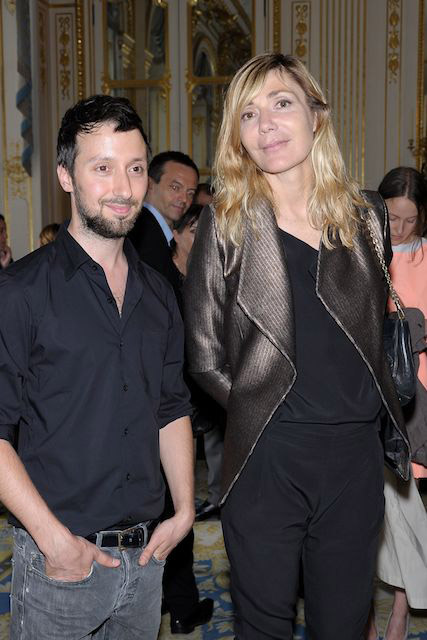 The smile of Anthony Vaccarello after winning the 200,000 EUROS ANDAM prize

This year the prize stated that the winner must establish their business in France, in previous years you were only required to show in Paris. In fact this year the two winners are already based here. 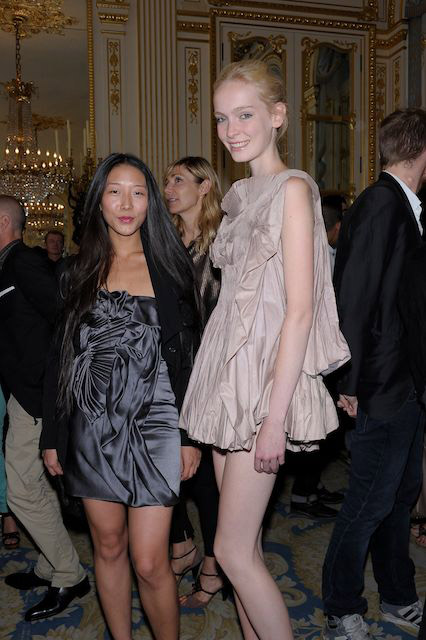 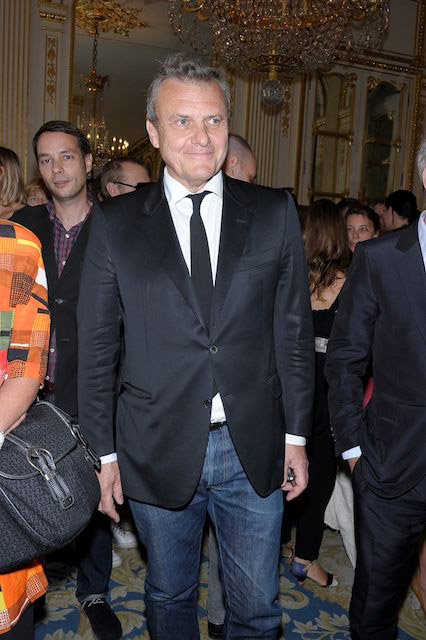 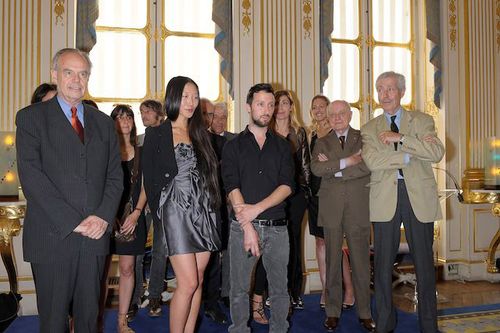 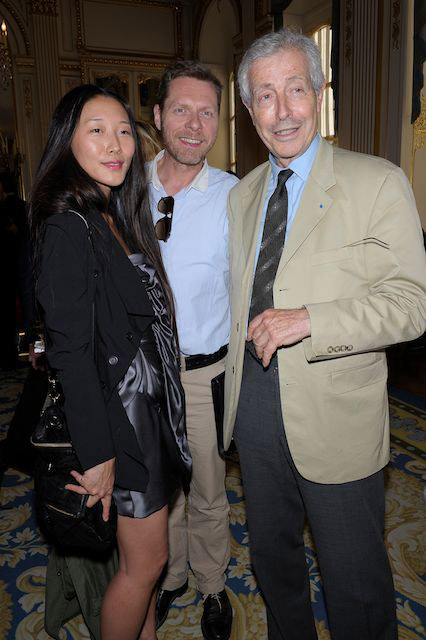 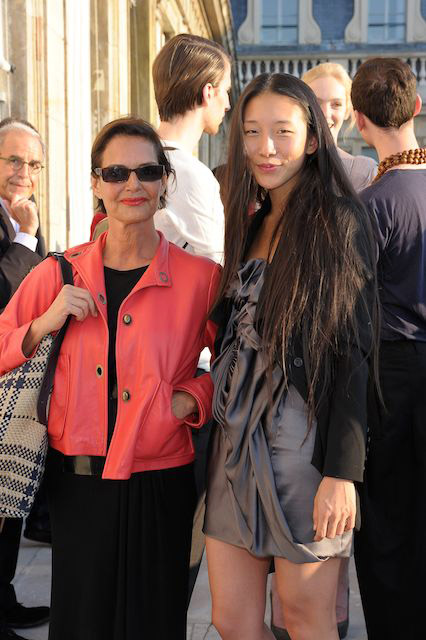 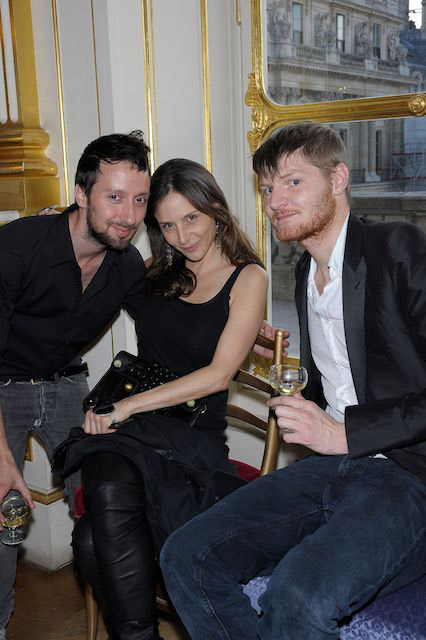 It was the first time in years that Paris based designers won the ANDAM and those present seemed very content. Read the previous post for more details on the awards.