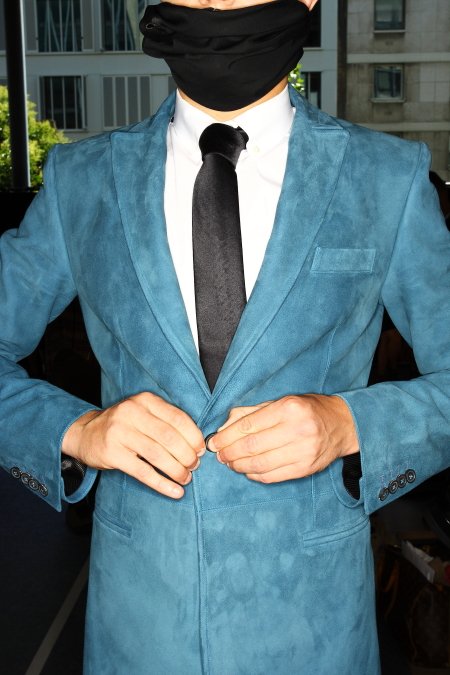 Qasimi's show was sharp, self-assured and utterly masculine. With references to skinheads, military attire and formal suiting, the collection had a confident and slightly aggressive edge. 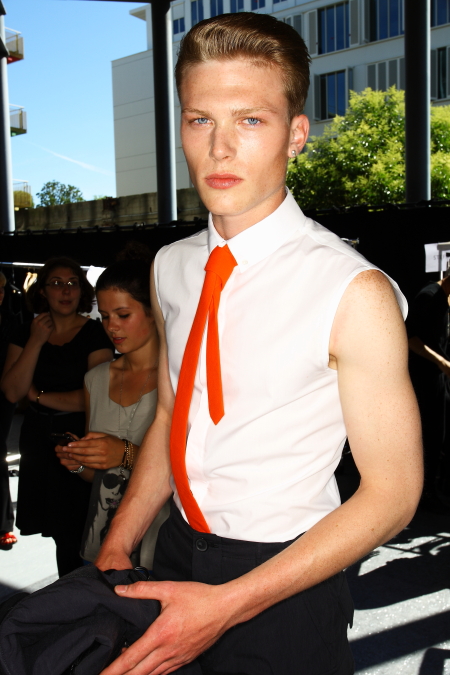 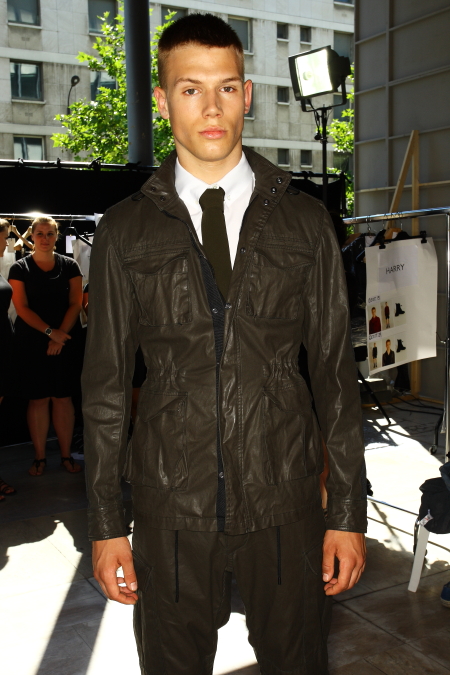 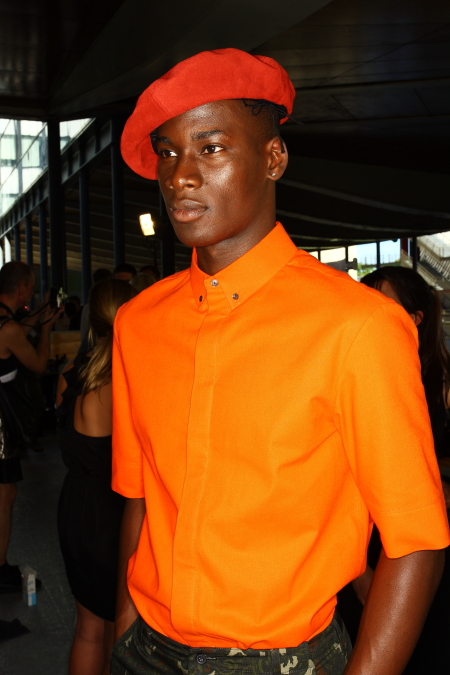