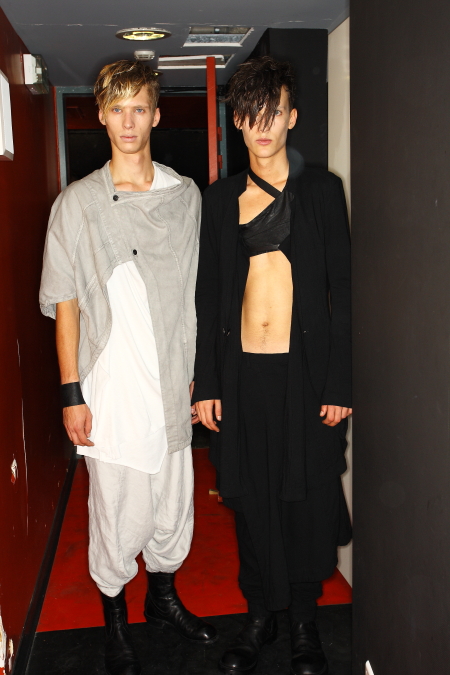 Tatsuro Horikawa likes it raw. Pursuing his exploration of textures, sharp cuts and androgyny, he delivered an edgy show, introducing some womenswear looks. 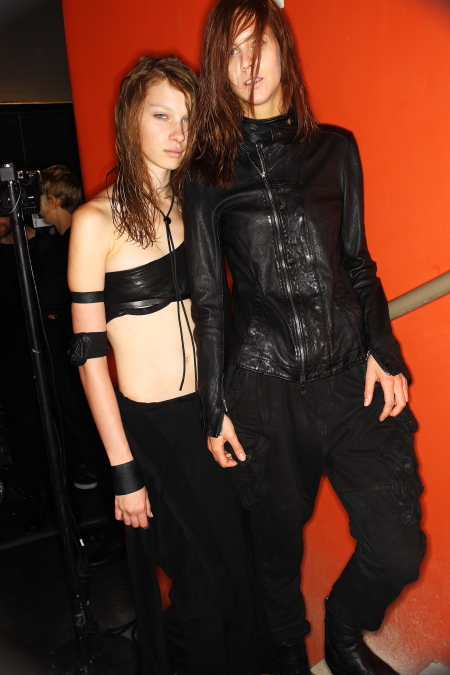 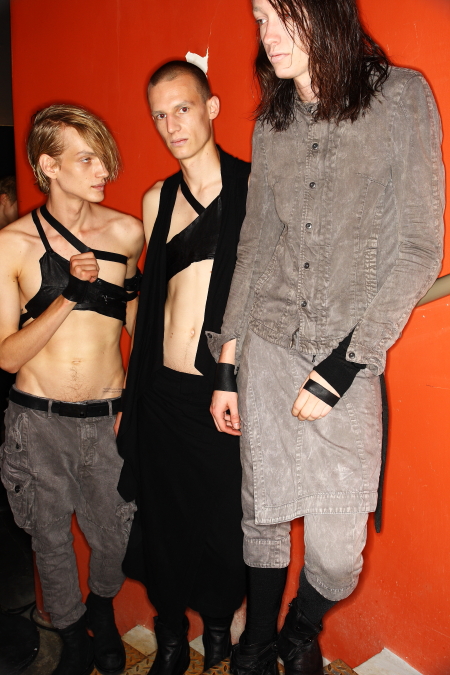 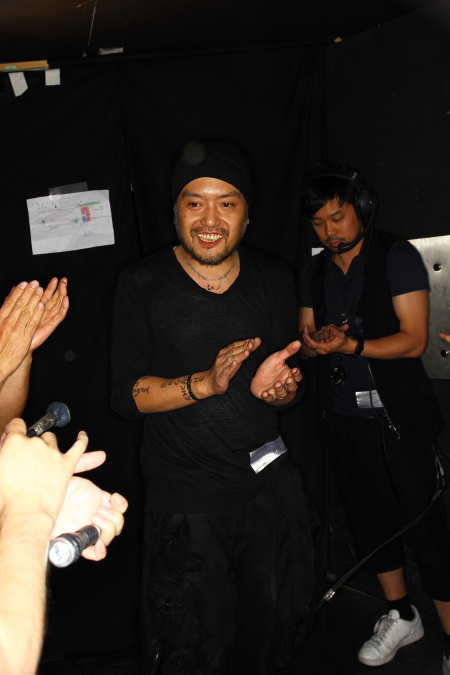