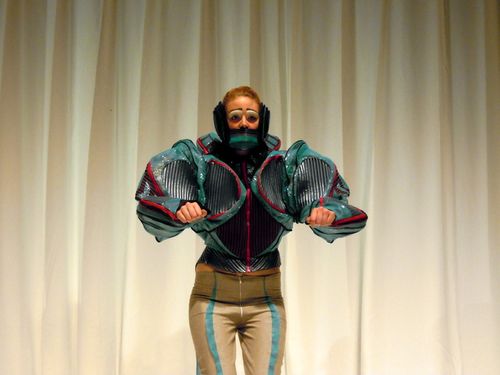 I just got back from Halles de Schaerbeek where La Cambre Mode(s) held its annual show. There were some strong collections this evening. I enjoying watching the part dedicated to the 2nd Year students. 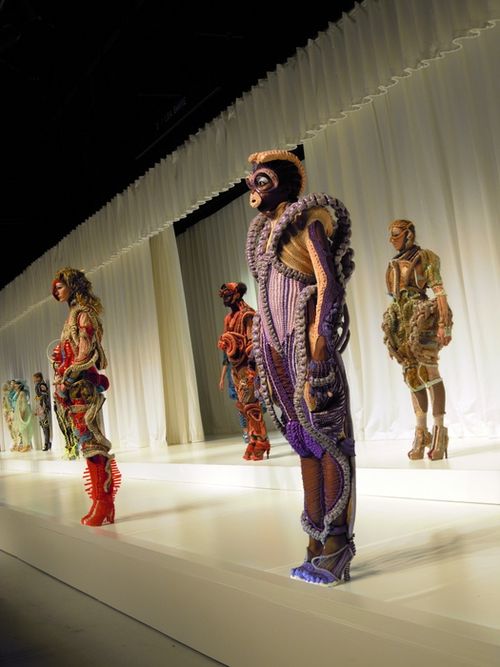 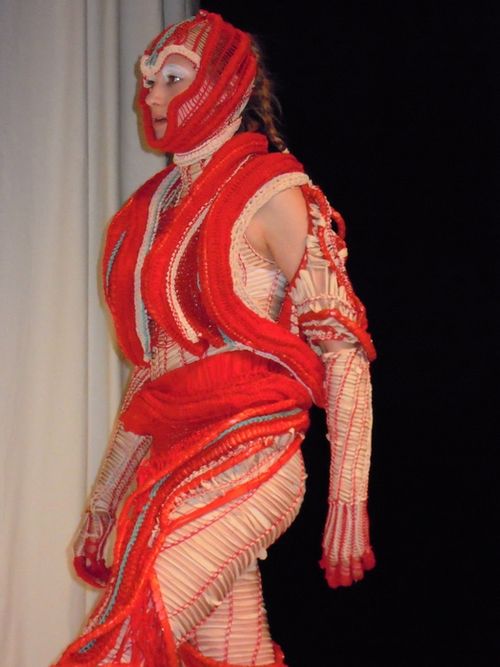