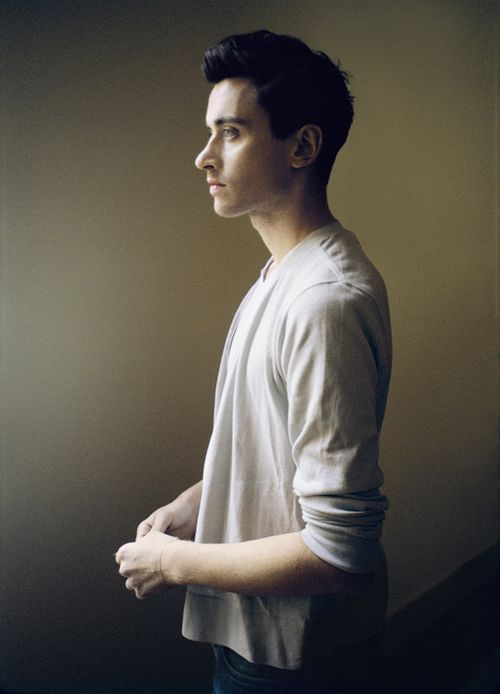 The man behind the recent success of Carven -a French brand created in 1945 and a bit of a dormant beauty for the past 20 years- is Guillaume Henry. Charming, intelligent and rather convincing, he is quintessentially French, without the arrogance. Cool, stylish women -such as Alexa Chung, Emma Watson or In