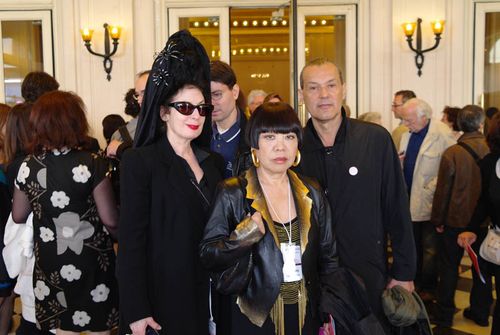 Paris loves Japan and we are not forgetting them so after the morning Braderie at Studio Zero Marco de Rivera and I went to show our support and in the meantime enjoy artists giving benefit performances all day into the night. Monsieru Yasuo SAITO, the Ambassador to Japan in France gave an opening speech. 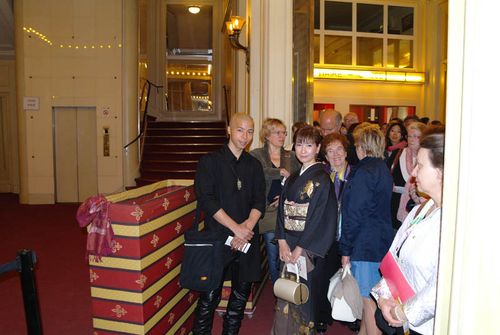 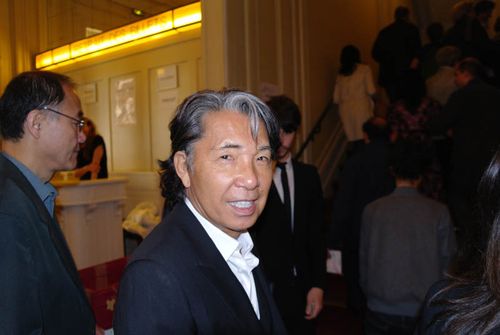 Kenzo was there to lend his support, he and Junko Koshino went to school together, life long friends.

I'll post a  few snippets of the concerts later,