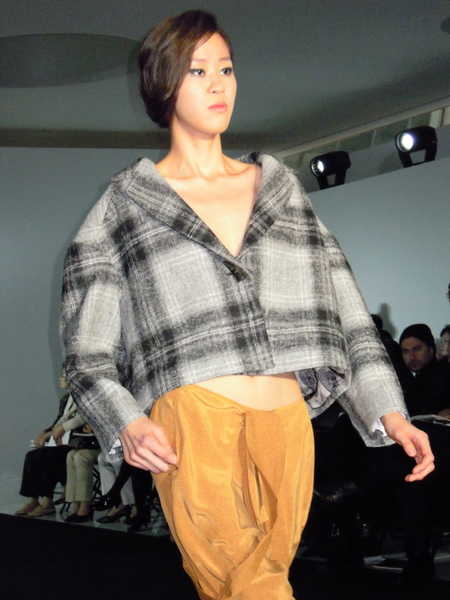 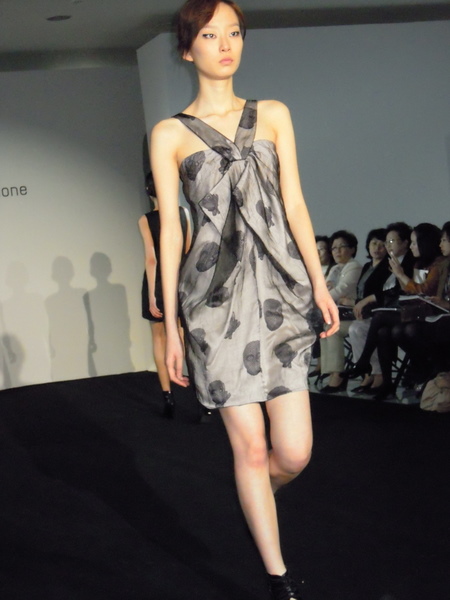 Things got racier at night, which is not something you see a lot on Korean runways. A personal favorite was a bandage detail black dress with a sheer front and visible bra. Fetish is back. 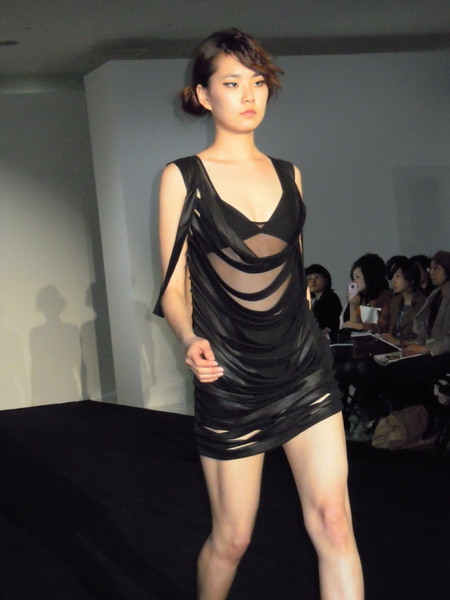