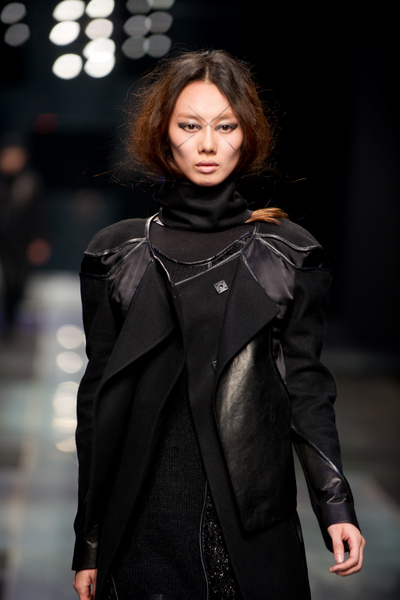 One of the most creative womenswear collections I saw in Seoul was Demoo Parkchoonmoo. The show was strong and focused, offering graphic shapes, unexpected textures and a tougher feel. There were beautiful outerwear looks, as well as cozy, desirable knits. 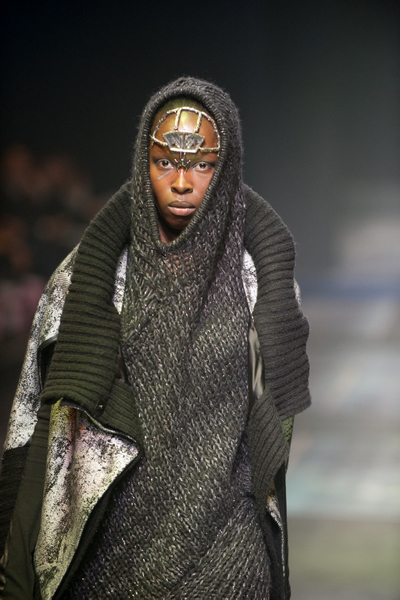 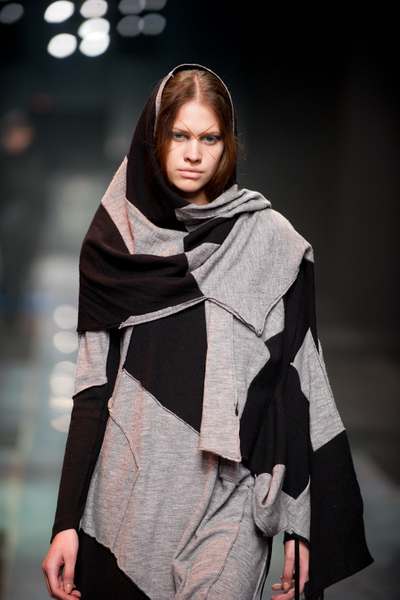 A lot of fabrics were bonded or treated, giving a futuristic dimension to the collection. The menswear outfits were sharp and stood out. 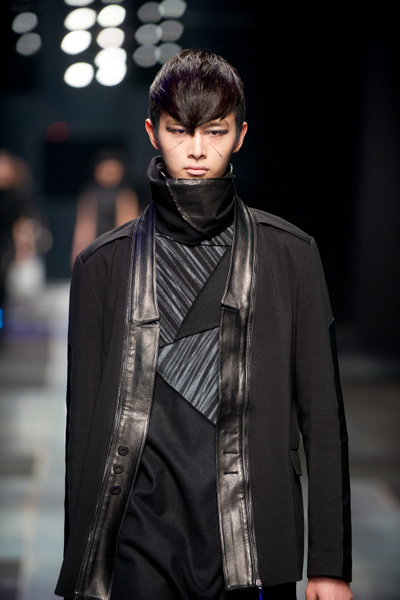 Gorgeous, cocoon-like jackets and waistcoats were introduced at the end of the show. It was a convincing way to do volume and a modern take on protection. 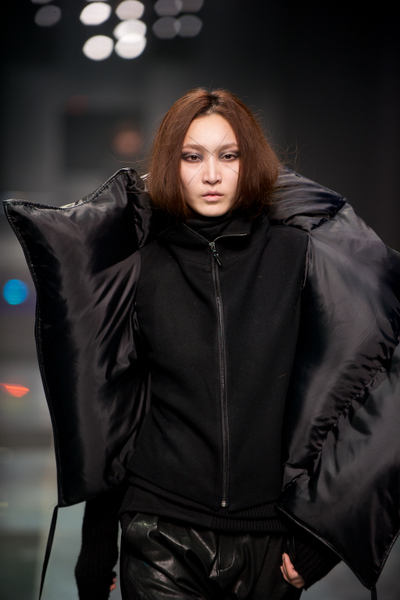 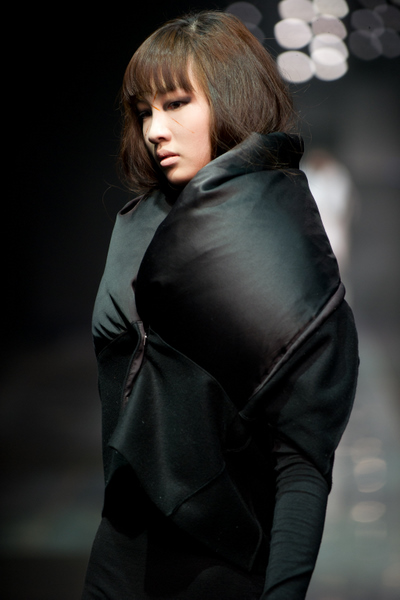 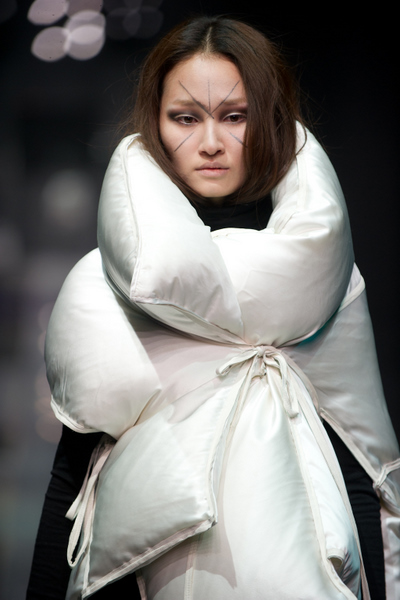 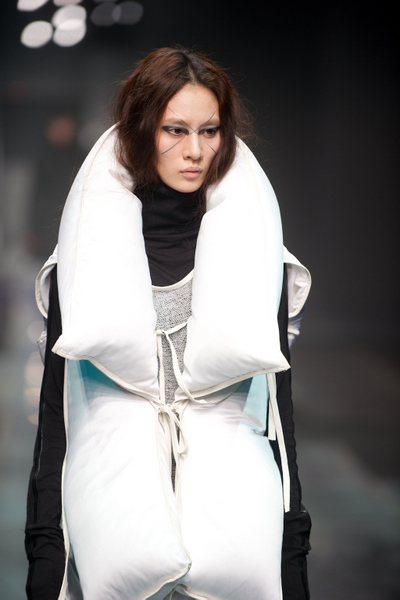