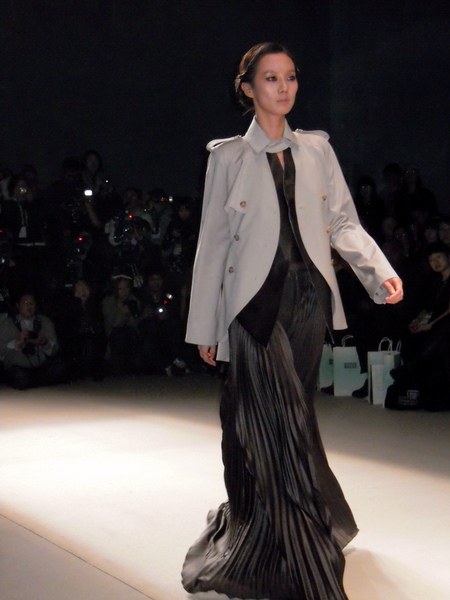 Pleats were a big trend at the womenswear shows in Seoul, adding elegance and refinement to many collections. Lie Sang Bong paired his long pleated skirts with short trench coats and even offered an evening one in white, which looked stunning. 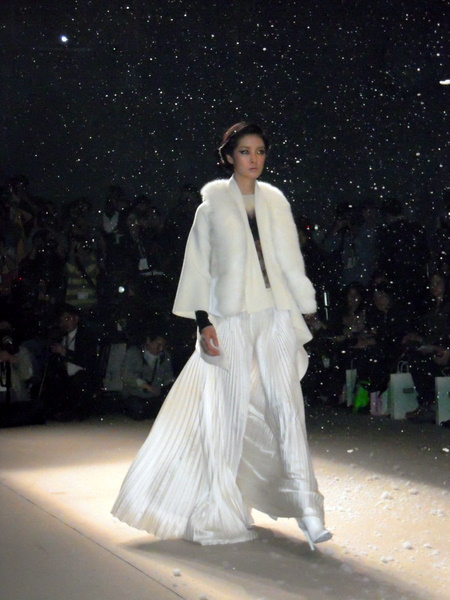 Kaal E. Suktae also adopted the long pleated skirt, combining it with blouson-style jackets to give it a new ease. It worked and made the length relevant again. 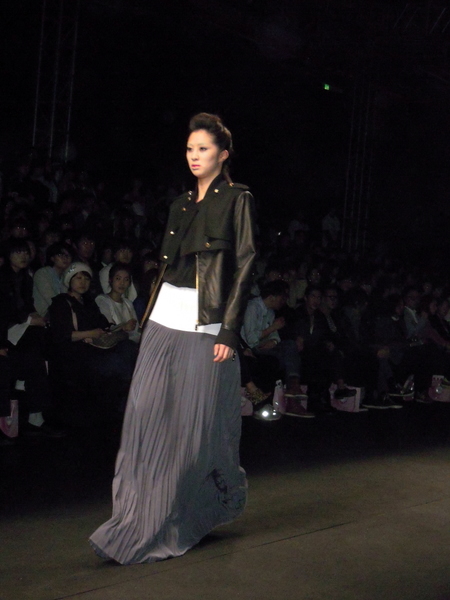 Leyii used pleating on jackets, adding volume to carefully crafted pieces. One black version, paired with a semi-sheer jersey skirt, was a standout. 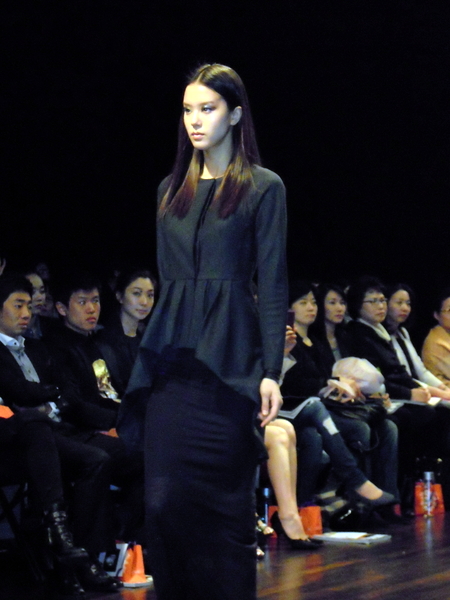