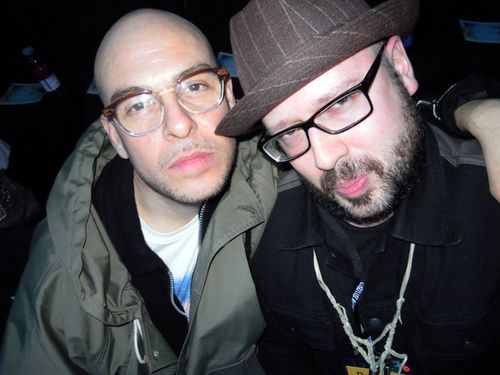 Hanging out with fellow shader Marcelo is always a treat during Fashion Week, especially when you're far from home. We practised taking these silly "fashion blas