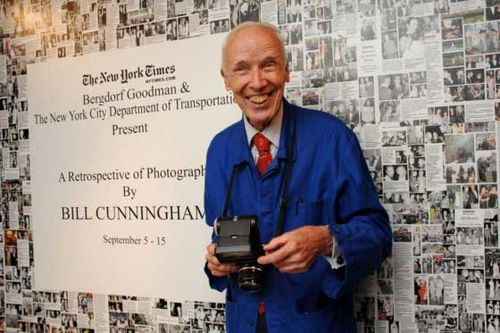 I've known about this film for ages but what I cannot seem to find out is when it is coming to Paris, I really want to see it. Bill is the original street photographer. HIs influence on the current trend is enormous and he is just as excited about fashion now as he was then. By the way, the last time I saw him at the Haider Ackermann show he told me that he never watched the film and probably never will.