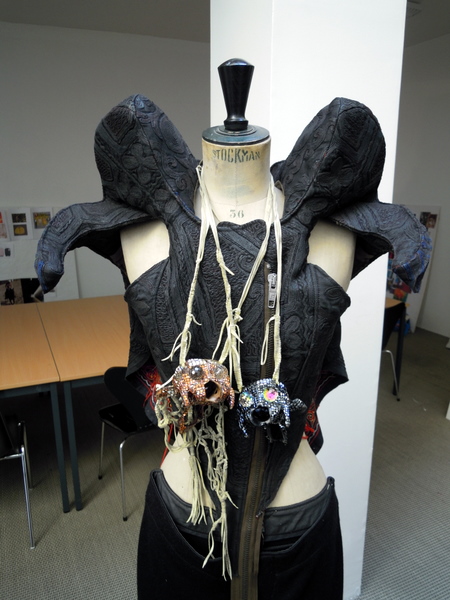 There's something unique and rather moving about Tsolo Munkh's work. It has an identity of its own and -even though I knew she had won the Prix du Public at Hy