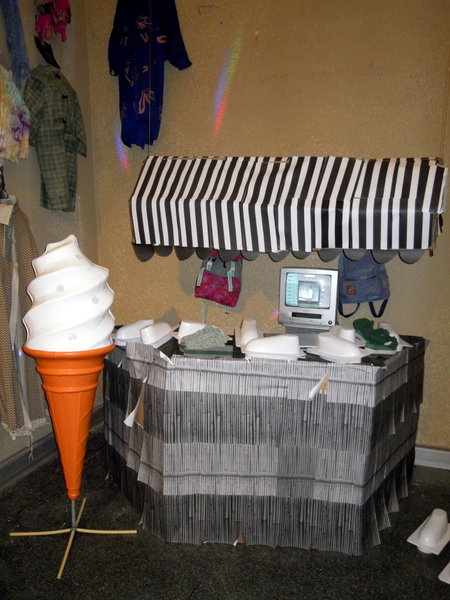 You still have one more day to check out ra's womenswear exhibition on 14 rue de la Corderie, 75003. Besides offering a selection of talented young designers, it showcases "liza's territory", an exhibition curated by designer Helena Lumelsky. There are some beautiful pieces there that are worth checking out. 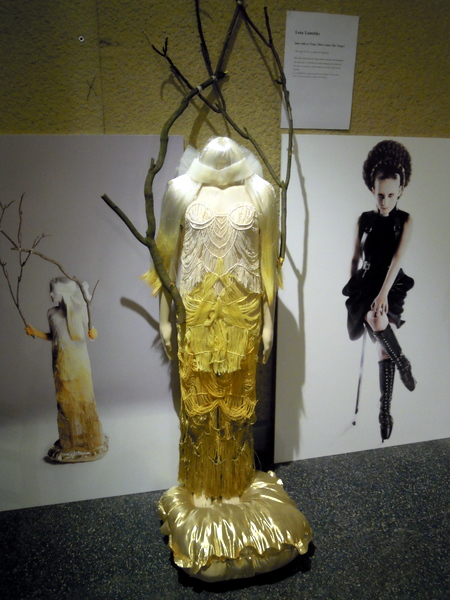 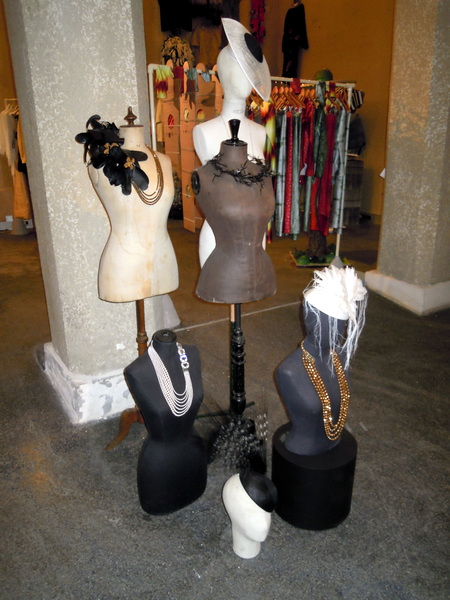 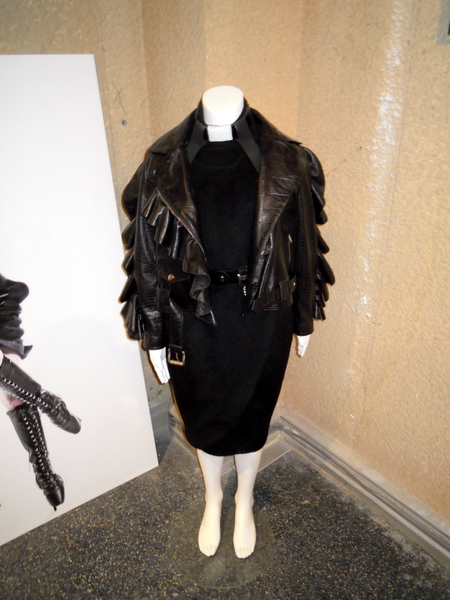