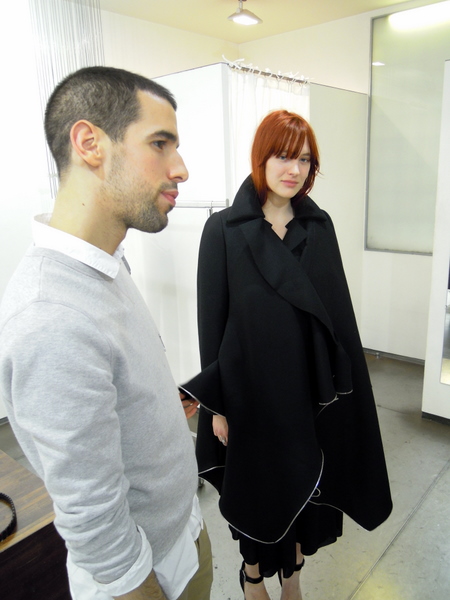 I went back to 34 Galerie Vivienne yesterday, because I really wanted to see David Szeto's new collection. There were some gorgeous tailored coats and printed dresses, which had a delicate feel. A belted, draped black dress was sensual and effortless. 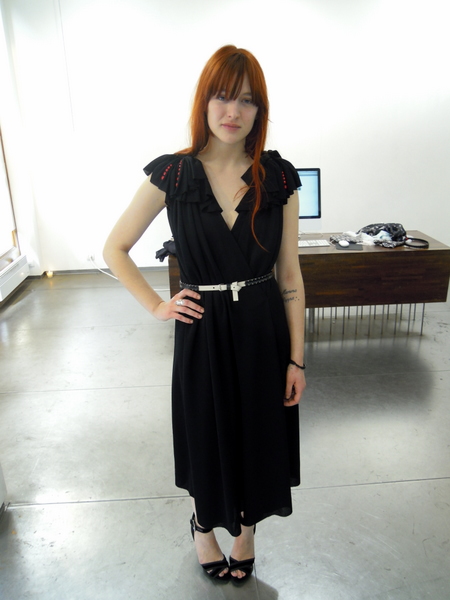 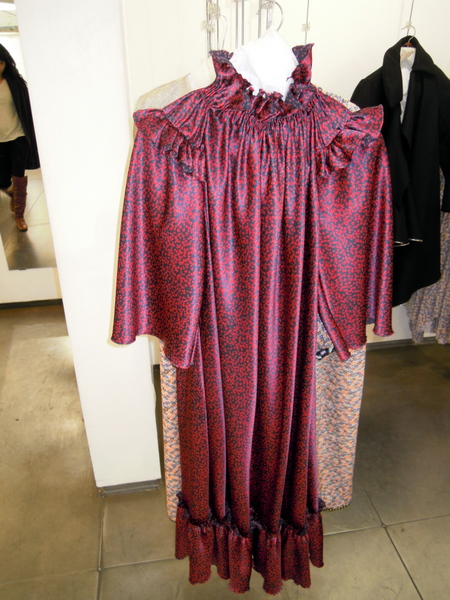 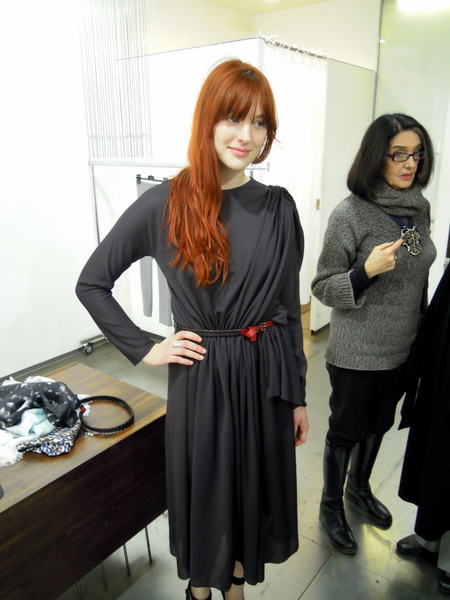 His collection can be viewed there until Saturday. I also recommend looking at Mother Of Pearl, 22/4 By Stephanie Hahn, Dominique Masullo, Lena Lumelsky, Ek Thongprasert and, of course, Heaven.