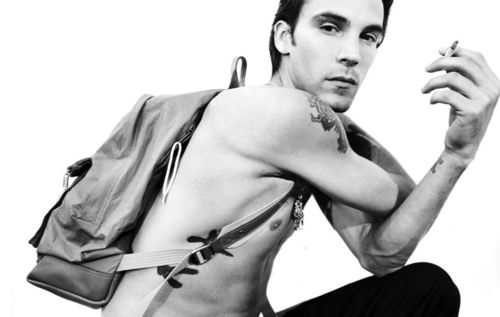 Belgian designer Kris van Assche teamed up with Eastpak to create 7 new styles. The bags are military and sportswear inspired, using leather and raw canvas. They're practical and minimal, without renouncing the designer's appreciation for sleek lines and sophisticated textures. The collection will be available from June this year. 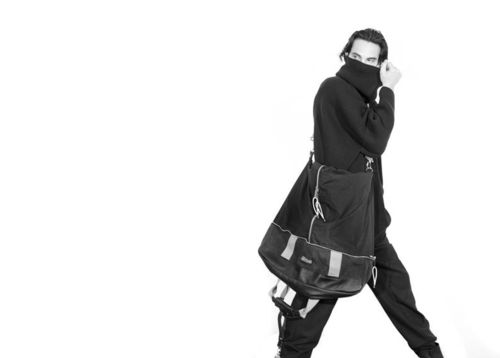