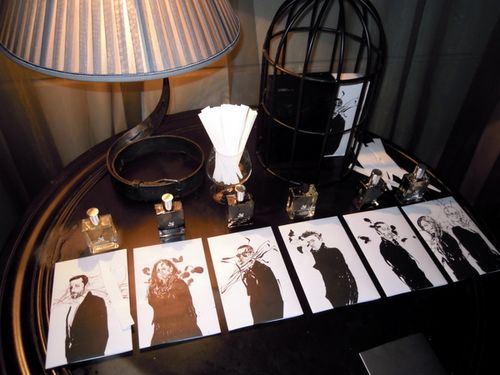 Held at Le Carmen in the 9th arrondissement, the Six Scents Series 3 launch party had a relaxed and intimate atmosphere. Alexis Mabille, Mary Katrantzou, Juun. J, Rad Hourani, N.Hoolywood and Ohne Titel all took part in the project, resulting in the creation of six unique, individual fragrances. It was nice catching up with Joseph Quartana after meeting him for the first time in Seoul last October. He has great style and a positive attitude. 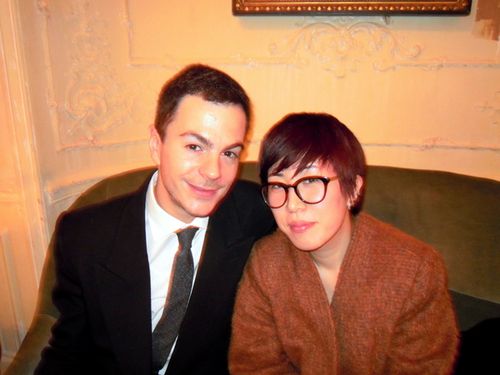 Le Carmen was a brothel once and you could tell the energy was charged. I talked with perfumer Rodrigo Flores-Roux about his collaboration with Alexis Mabille and he seemed to love the venue, especially after getting into a giant gilded cage located at the entrance. I bumped into Rad Hourani who was with stylist extraordinaire Patti Wilson. She looked great in his clothes and I'm looking forward to seeing his Paris show next March. 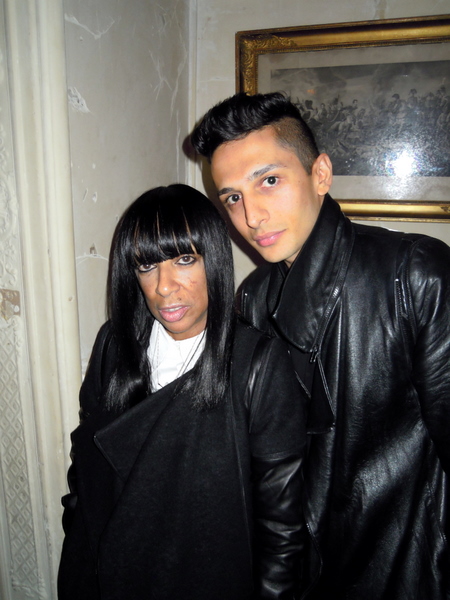