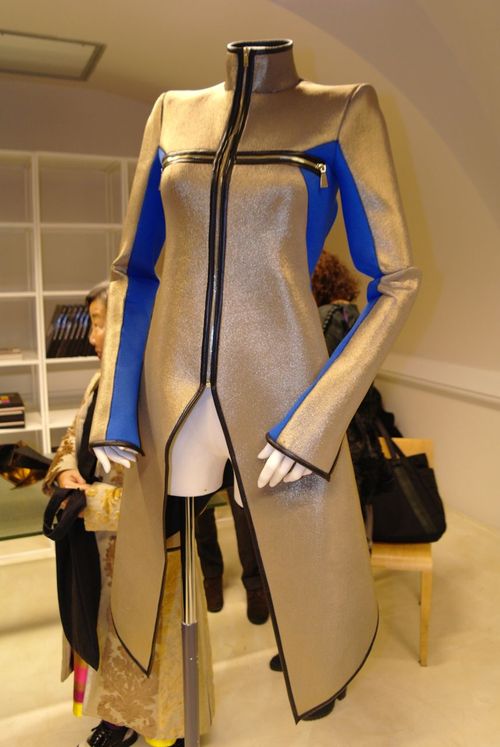 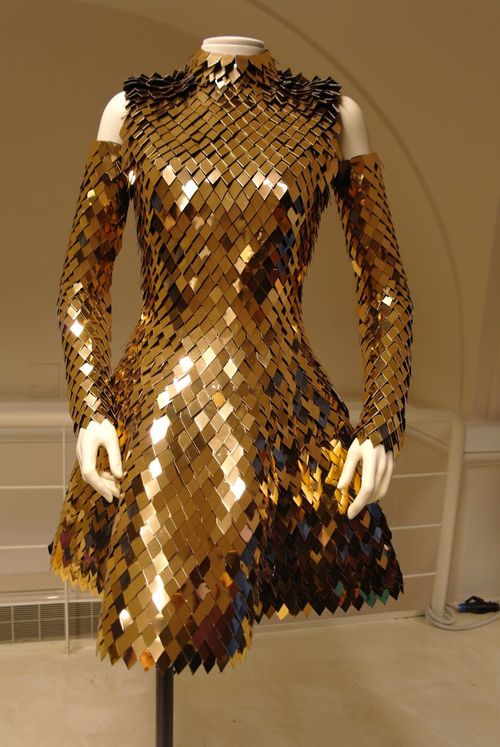 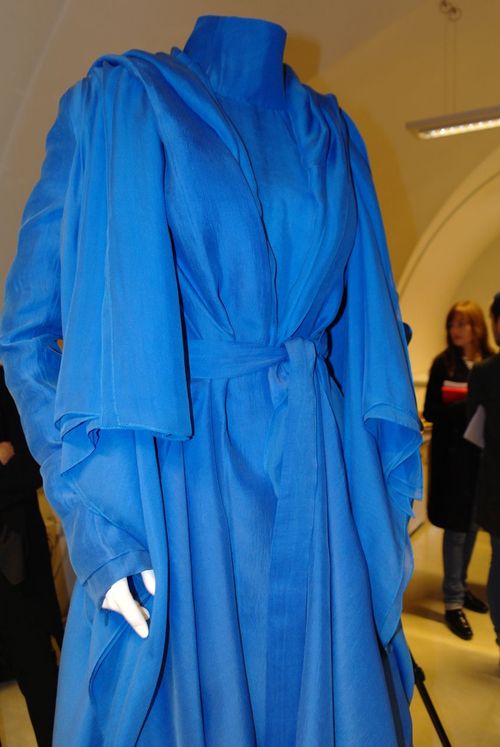 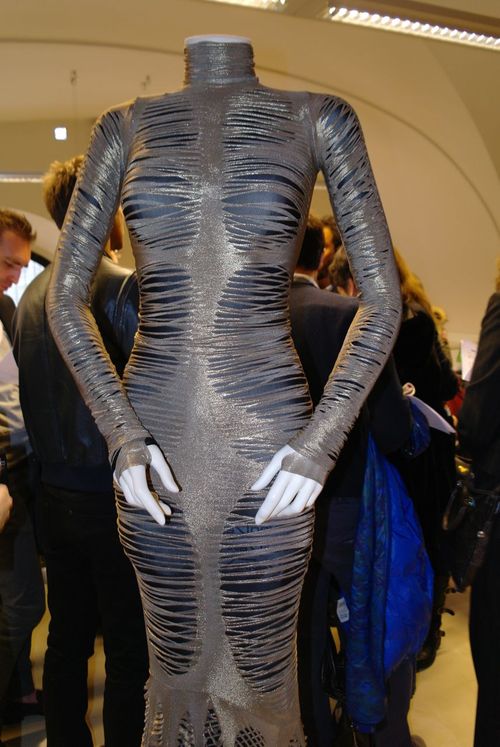 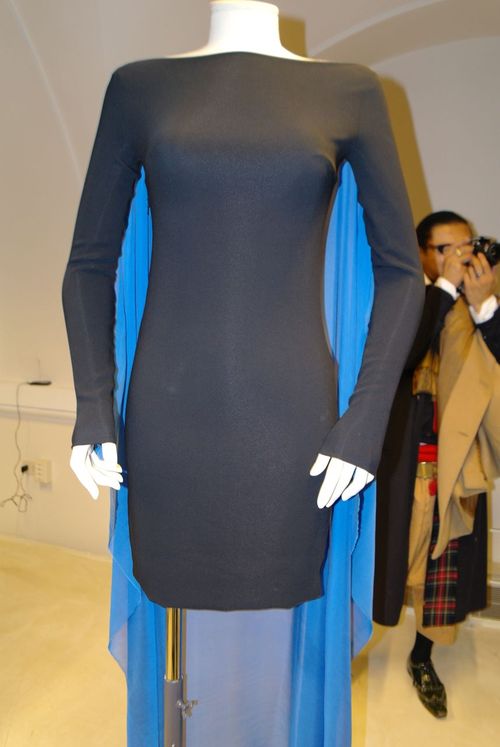 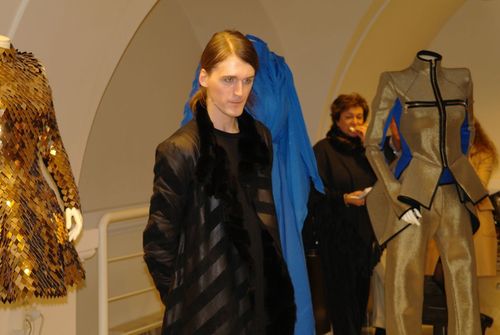 THis was 9h this morning, Gareth had interviews non-stop from 9h to 4pm and they start again tomorrow.