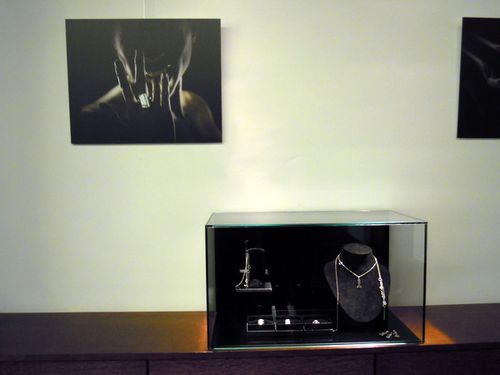 A haven for passionate opticians over several generations, Hoet asked jewellery designer Isabelle Lenfant and photographer Jurgen Rogiers to present their work in their sleek Brussels store on rue Antoine Dansaert. Isabelle gave me a tour of the exhibition, which showcased some of her favourite styles. The collection, which was shot by Rogiers on former athlete Elodie Ouedraogo, was beautifully made and laid out. I loved the way each photograph highlighted the strength and spirituality inherent in Isabelle's pieces. 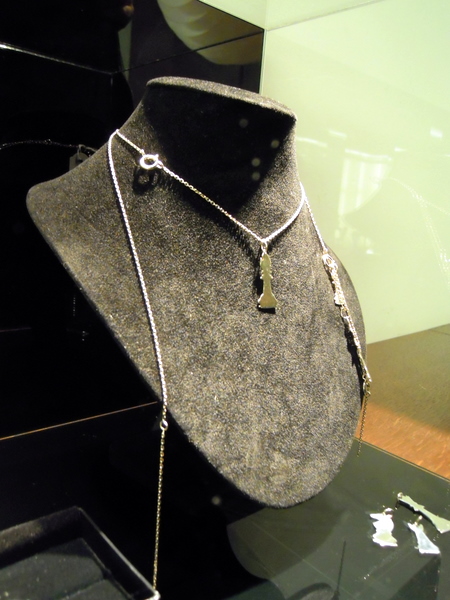 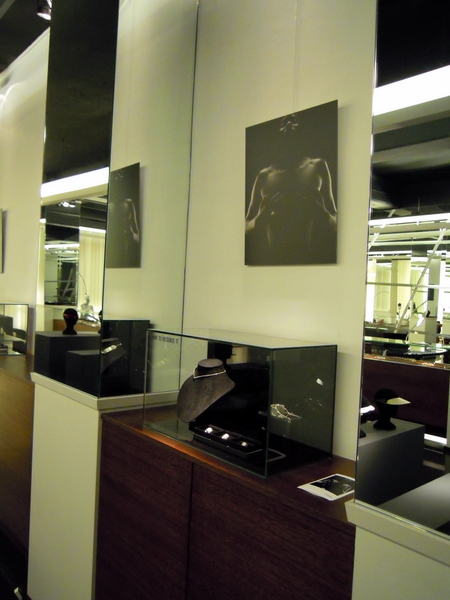 The exhibition runs until the 7th of February.