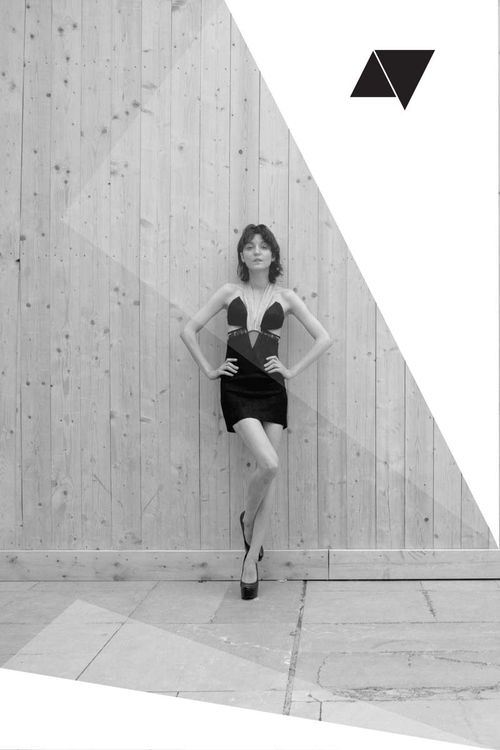 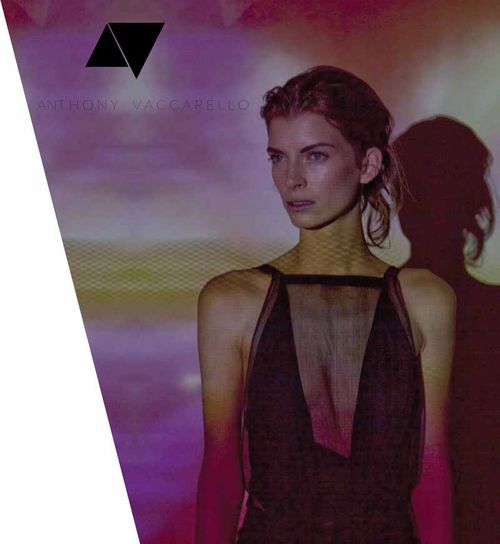 Luca Gadjus as she appeared in Anthony's show.