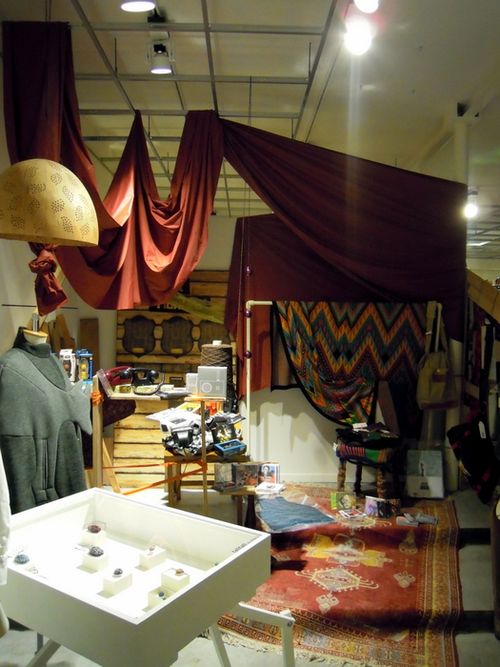 With snow falling heavily across Europe and temperatures dropping dramatically, everyone's getting into the spirit of Christmas. Ra unveiled their Christmas market to selected press guests yesterday and I loved the little stalls and unusual objects. You could discover things there and the atmosphere felt warm and welcoming. 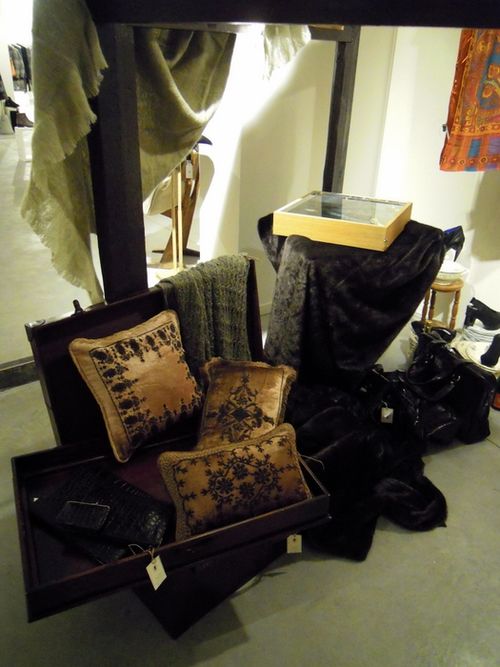 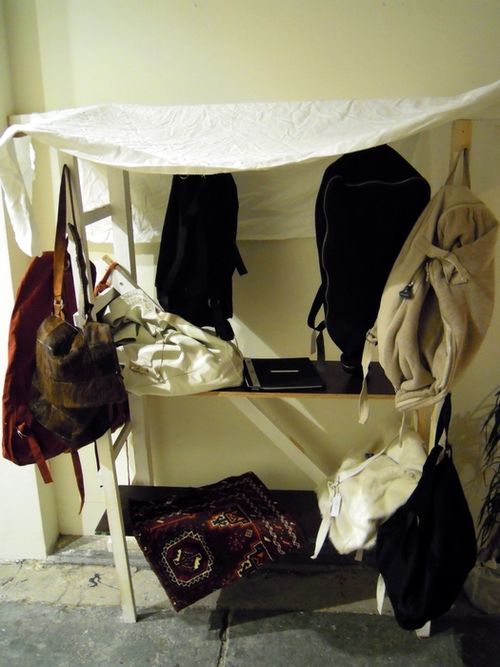 Romain Brau gave us a tour and I fell in love with Astrid Pieters' wool cape. He told me she got a job at Ann Demeulemeester, which did not surprise me given her abilities. 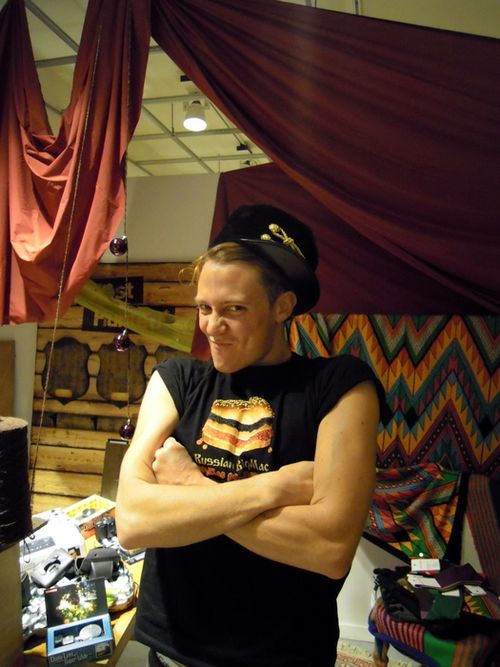 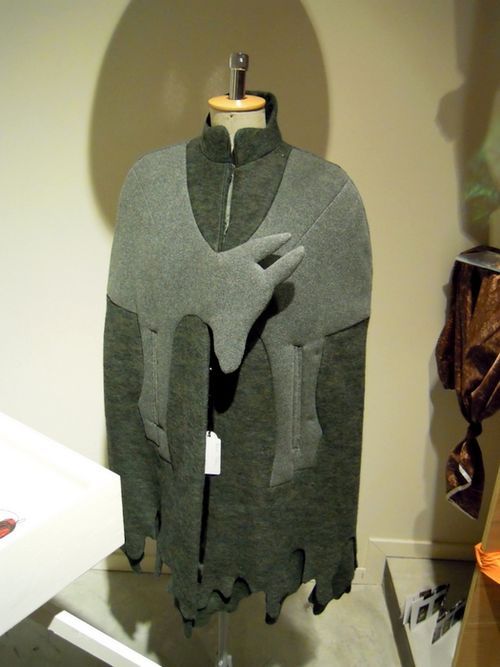 We were treated to mulled wine and delicious cakes, which the international press seemed to enjoy. The market is on at the store until the 24th of December. 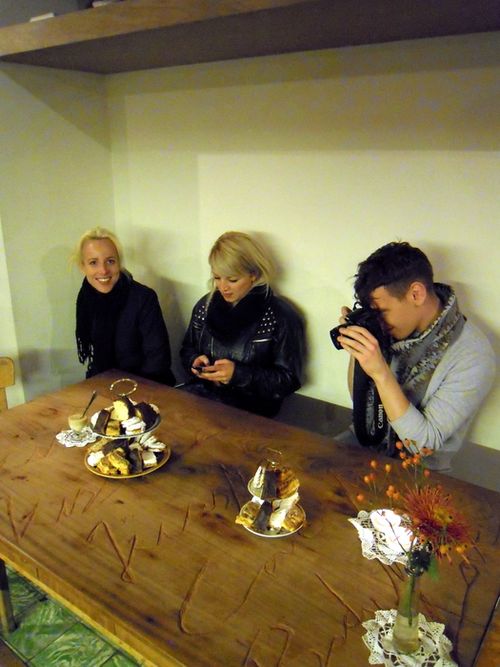 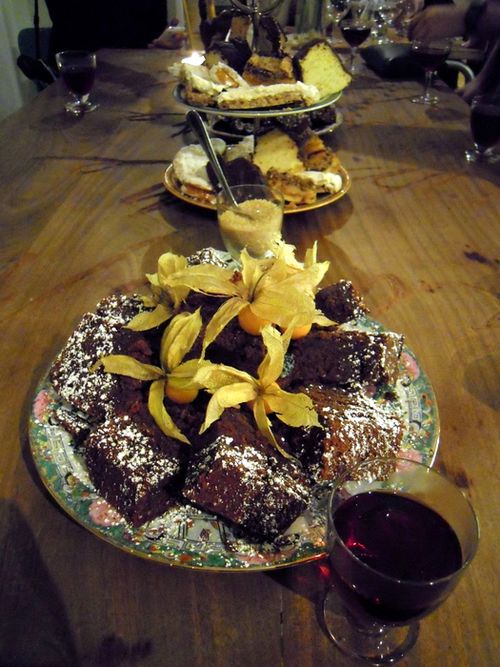