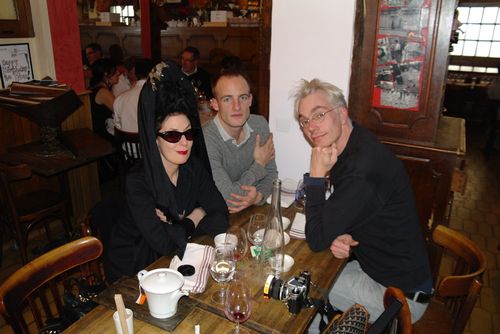 Dutch photographer, Bart Julius Peters, was in Paris this week with his new book, HUNT. 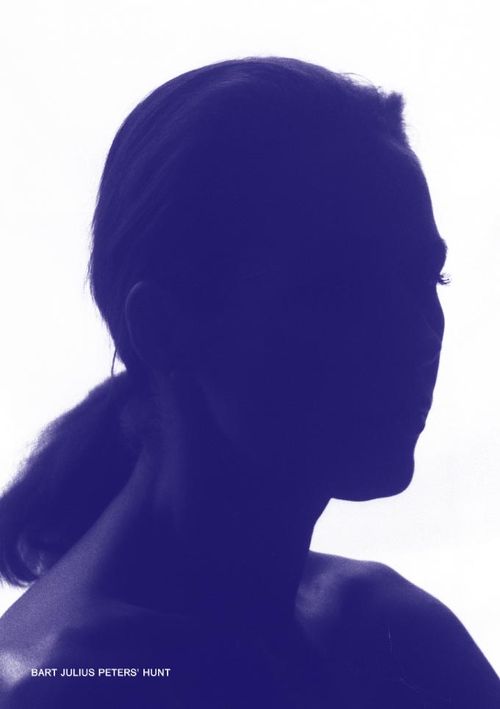 In true Dutch style, Bart shows me his new book, but of course I can not have it, I can only look at it. Earlier in the day, the copy destined for me,ended up with someone else that was only supposed to look …

There were some little bits left on the table… 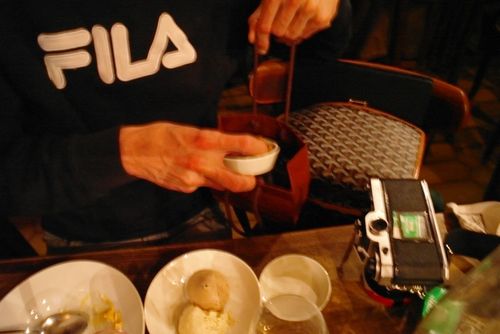 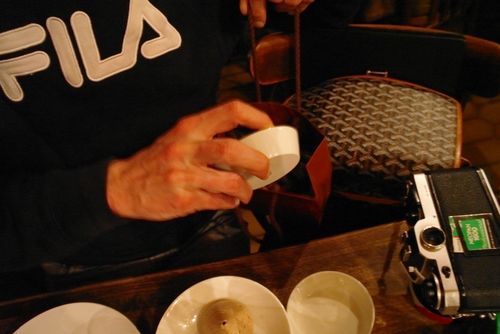 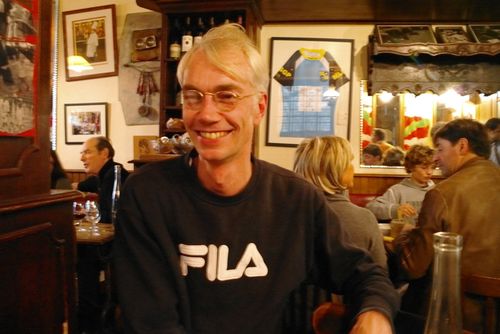