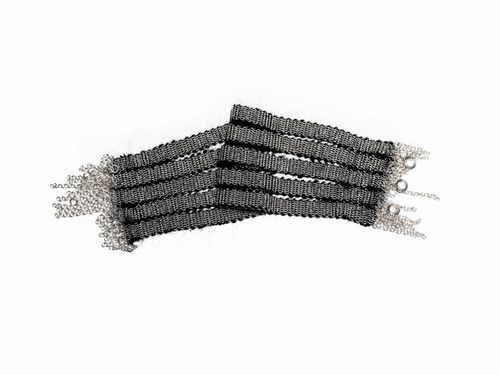 I recently discovered Stephanie Schneider's jewelry collection -called 17- and was seduced by the way she mixes traditional metals with fabrics, such as mohair, silk and linen. She started the line four years ago and it keeps on evolving each season. 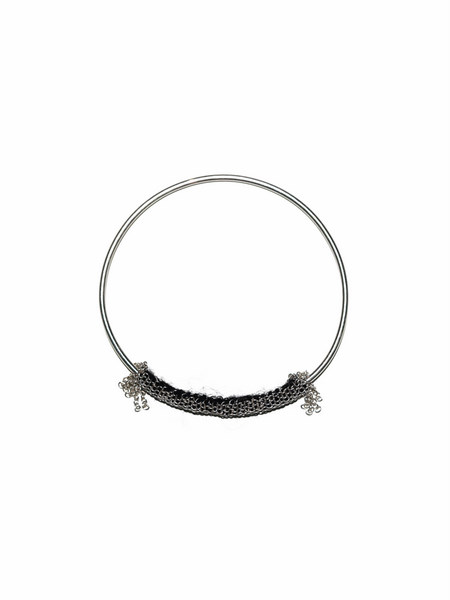 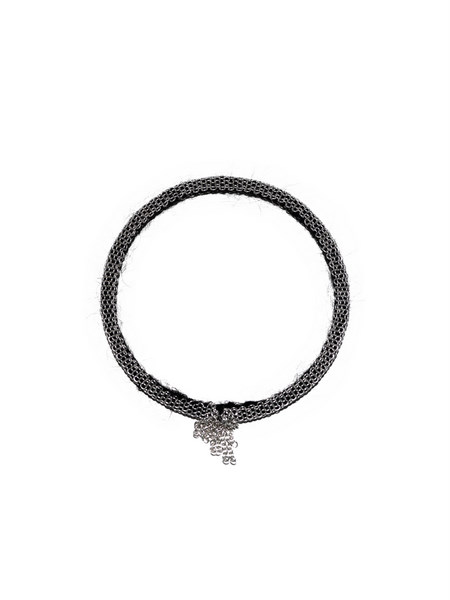 Her colored bracelets were beautiful, reminding me of Brazilian wish ribbons. 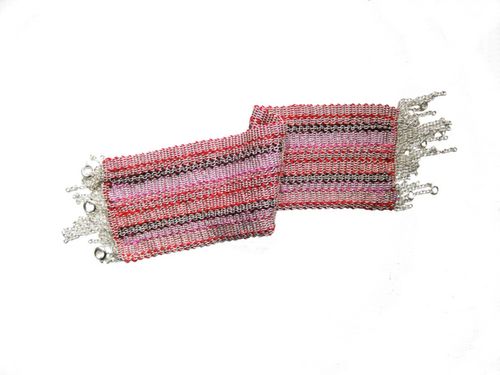 She sells to selected stockists in Germany, Japan, Belgium and the US, as well as Not Just A Label online.