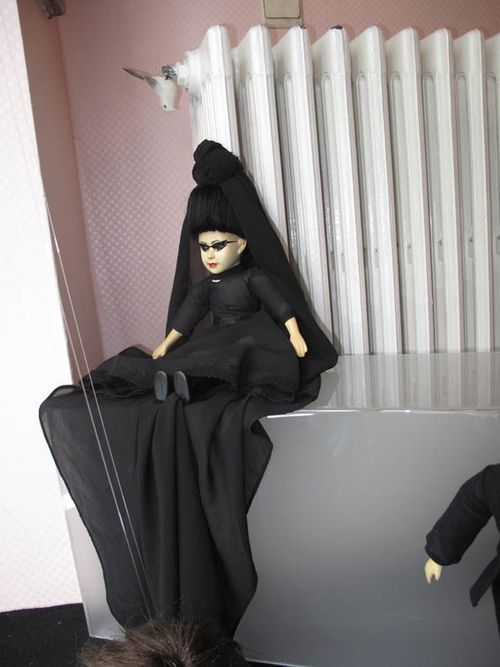 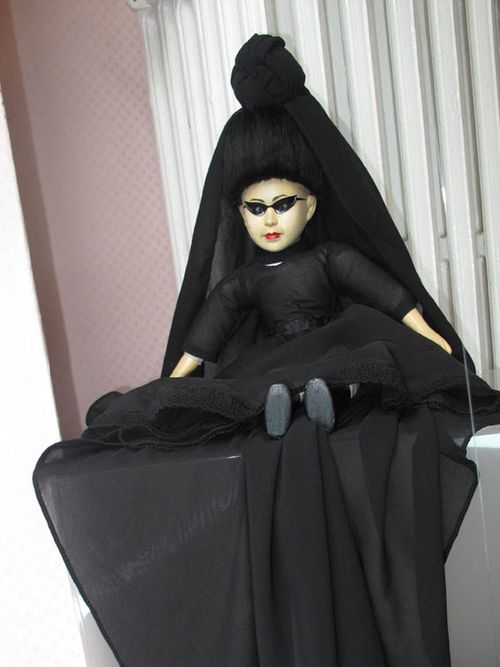 My friend Philippe Pourhashemi just sent me this as his friend Julien Claessens just sent it to him.

It's a Small World