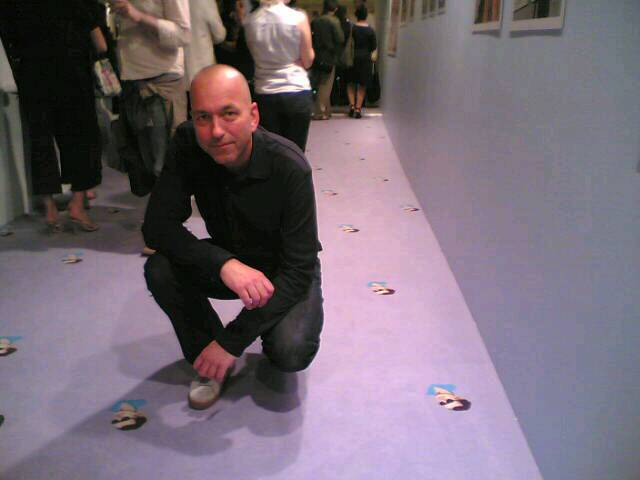 My dear friend Donald Schneider is leaving STERN and taking on the new position of Creative Director of H & M worldwide. He will start April'11 and be based in Berlin. Years ago Donald introduced Karl Lagerfeld to H & M and art directed the campaign.