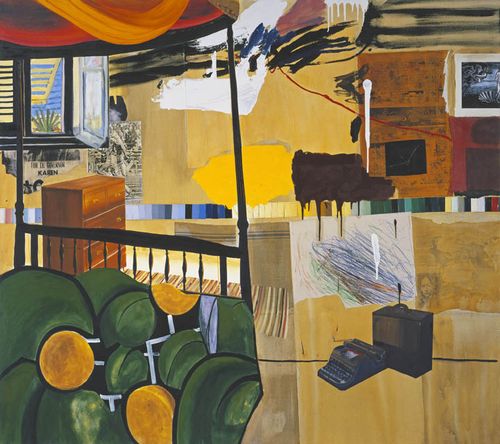 The Turner Prize 2010 was launched with a party at Tate Britain,
London, this week. As usual, four artists are on the short list for
the prize and the night was an exclusive preview of the works for art
industry players and collectors.