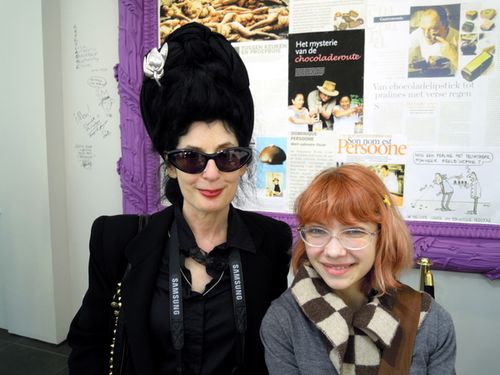 Today is DP's special day and it's a shame I cannot be in Paris. I was going through my favorite DP pictures this morning and picked this one. It makes me smile everytime I look at it.