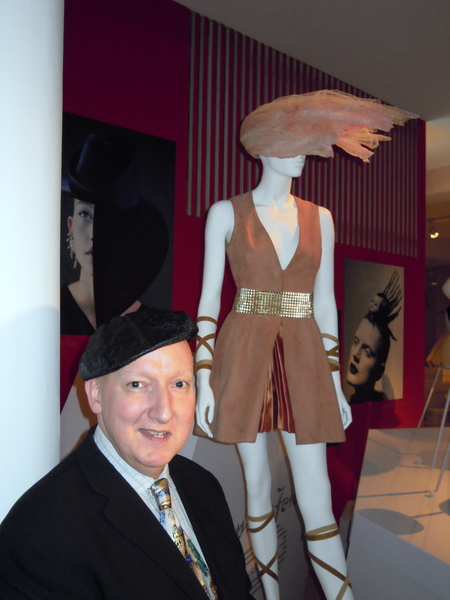 Milliner extraordinaire Stephen Jones gave us a private tour of his exhibition at the MoMu in Antwerp yesterday. He's an incredibly sweet, witty and humble man. The shows spans several decades of his work, mixing pieces according to themes and inspirations. I was amazed to see how Stephen never copies himself and keeps on evolving. He has worked with the best designers throughout his career and knows exactly how to adapt to their taste and vision. 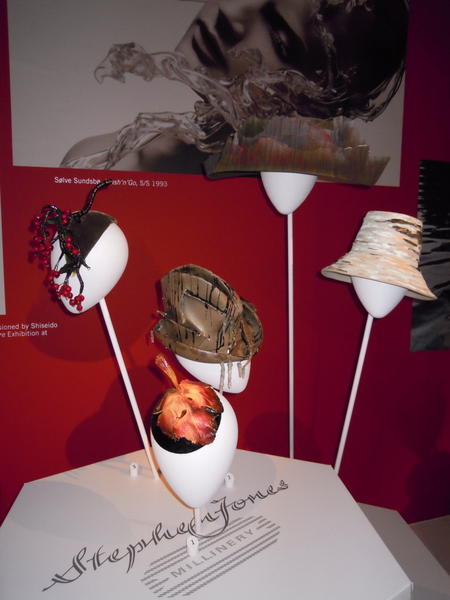 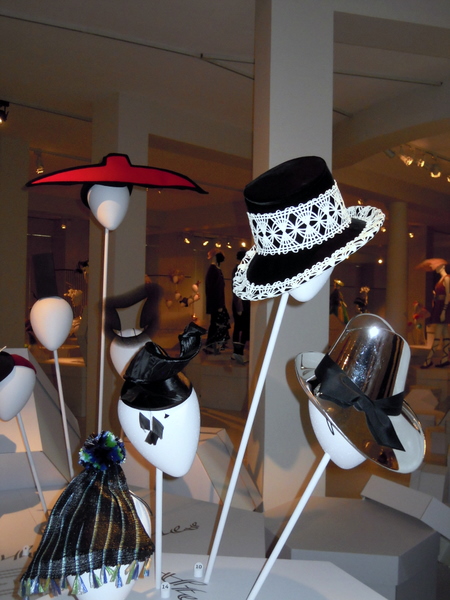 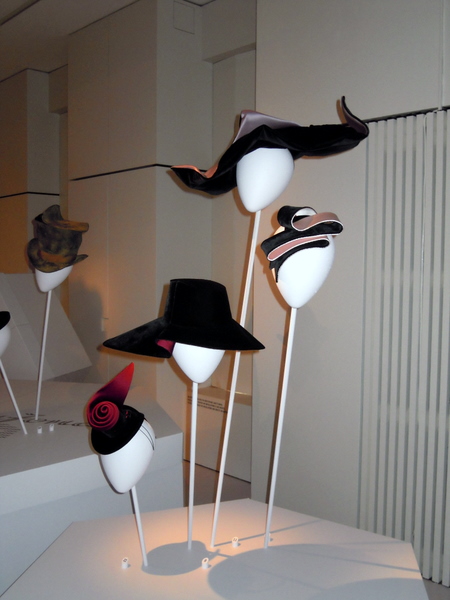 Each hat comes with a story and Stephen's memory is pretty impressive. He was a charming and amusing guide. I can honestly say he won us over within a few minutes. 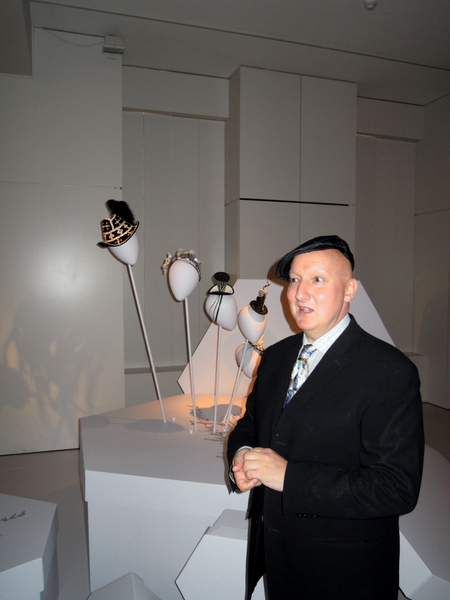