"I asked several people in Paris, What can you say about New Zealand? 'It's small, it's clean, it's green.' These are the 3 things that most people know," says Catherine McMahon, owner of K?k?, a boutique that will open in Paris on September 17.

What many people don't know is that New Zealand has a growing number of fashion designers - and McMahon has decided to bring them to Rue Charlot.  "Paris is the logical place in Europe because it is known for fashion, and people here seem open to trying different things," says McMahon.

McMahon, who was born and raised in Auckland, and worked with fashion retailers, says, "I've lived in other places in the world and I thought, 'This is a great opportunity, to open a store in Paris.'"  In March of 2009, she began traveling to and from Paris and New Zealand to organize K?k?. 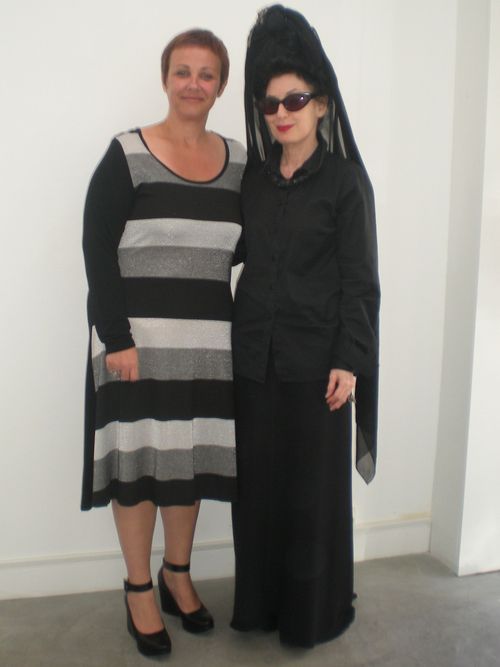 K?k? will stock 5 fashion designers, whom fashionphiles may already know by name, if not by provenance: World, Zambesi, Karen Walker, Kate Sylvester, and Trelise Cooper.  "I picked these designers to launch the shop with as they each have different styles that complement each other.  There are many more that I can and probably will choose from over time, as there are many great designers from New Zealand."  The store will also carry accessories by Georgina Baker. 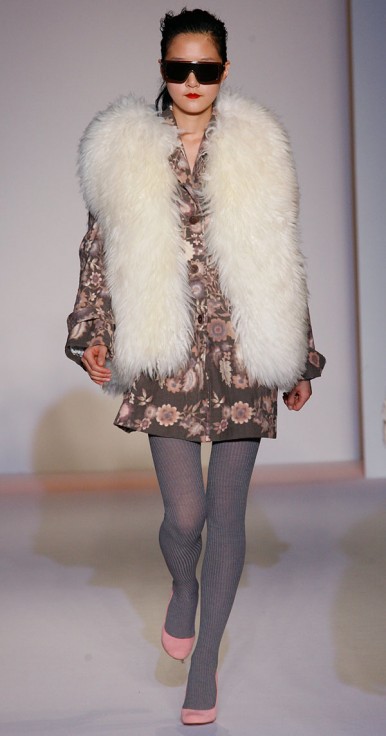 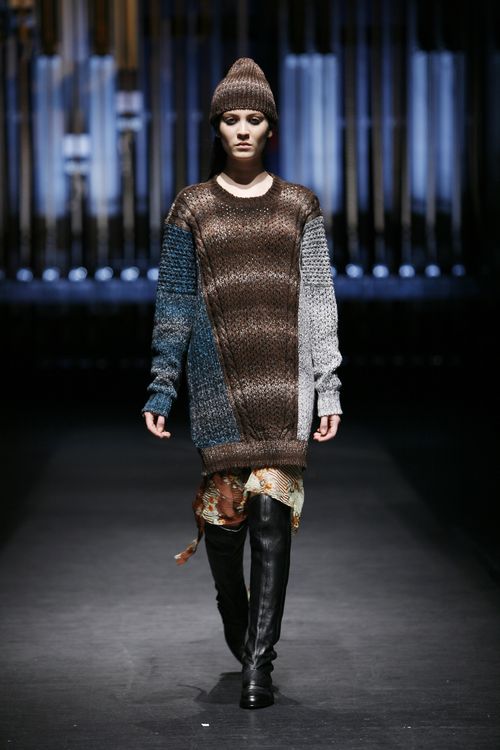 "I am only stocking 3 or 4 of each item so there is some exclusivity to the store.  It will be understated, and it will have an atmosphere of creativity," says McMahon. 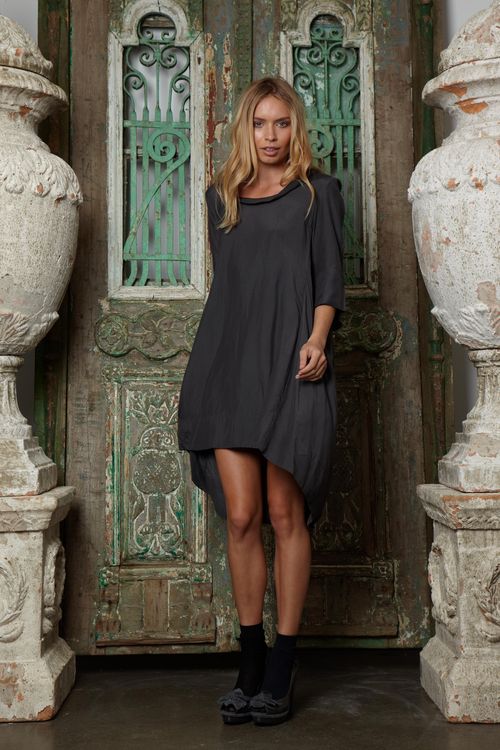 K?k? aims to represent not just New Zealand fashion but culture.  "The decor will include furniture by a New Zealand designer, and there will be a tapestry from New Zealand hanging on the wall.  They have these tapestries not just in New Zealand but generally in the South Pacific."  In time, film, music and design from New Zealand will be showcased. 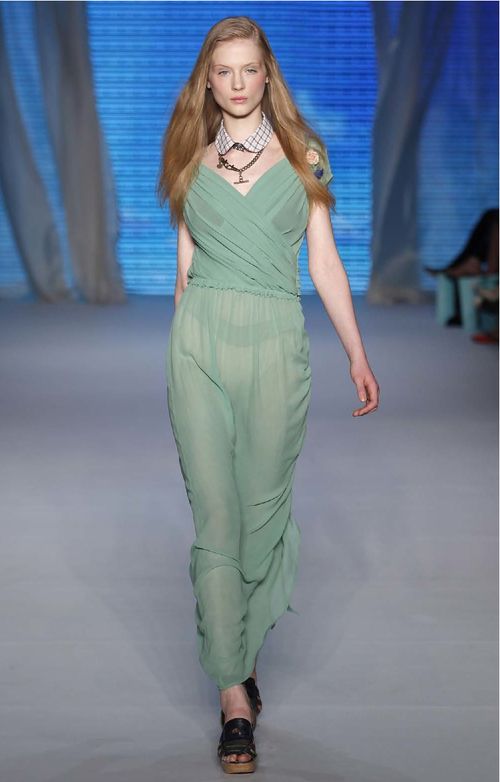 Adds McMahon, "K?k? will be a place to linger if you want to, to spend some time and learn about New Zealand, and enjoy coffee or wine.  There will be meet and greet and styling sessions at the shop with the various designers when they are in Paris."

K?k? is a maori word for tui, an iconic bird of New Zealand. 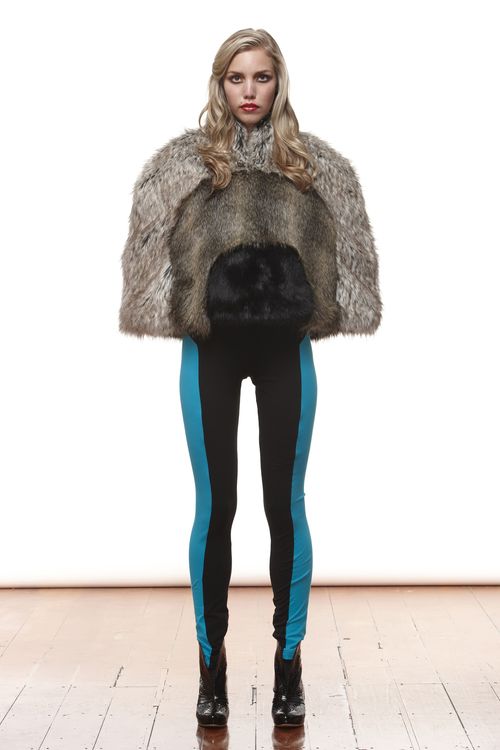