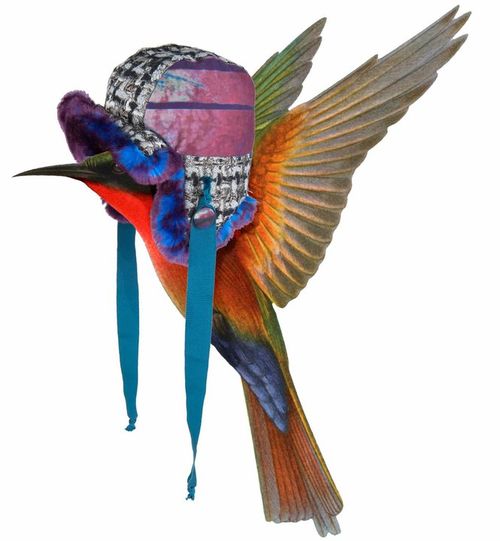 I never tire of Christophe Coppens' delicate sense of poetry and wit. He imagined special birds to showcase key pieces from his new winter collection and the results are great. This is exactly what I need on a gray, dull Tuesday afternoon. 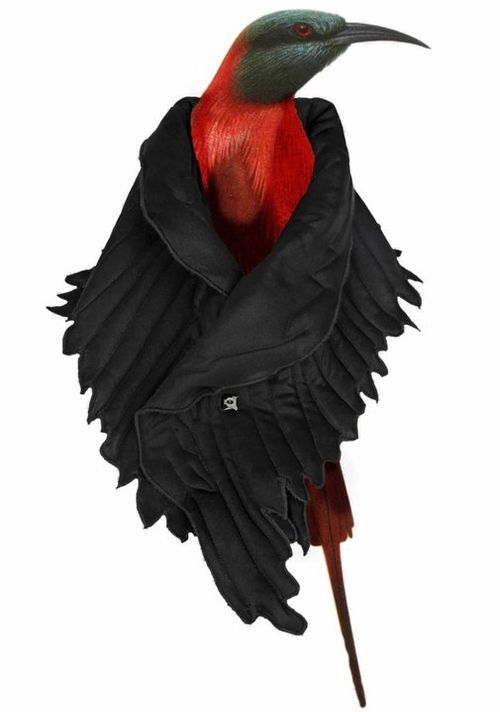 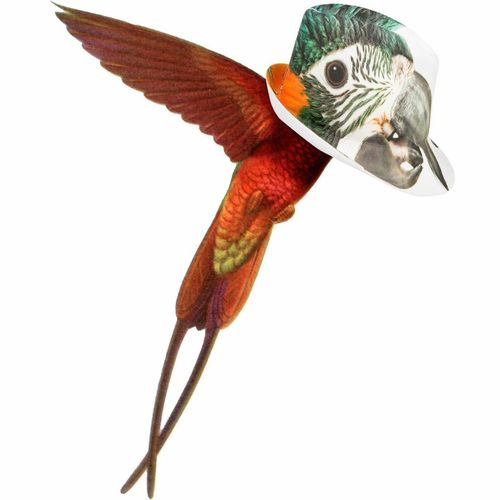