NYC creative force of controled chaos & visual distraction deluxe TOON MONK is the mastermind behind a beyonder rash of correct blogs streaming a variety of eclectic and delightful content under several monikers all bearing the techdeco ethic. In Toons own words describing Techdeco Muses;

tech: an abbreviation for technology, and terms that are derived from it

deco: an eclectic artistic and design style which had its origins in paris. at the time, this style was seen as elegant, glamorous, functional and modern.

muse: typically are invoked at or near the beginning of an epic 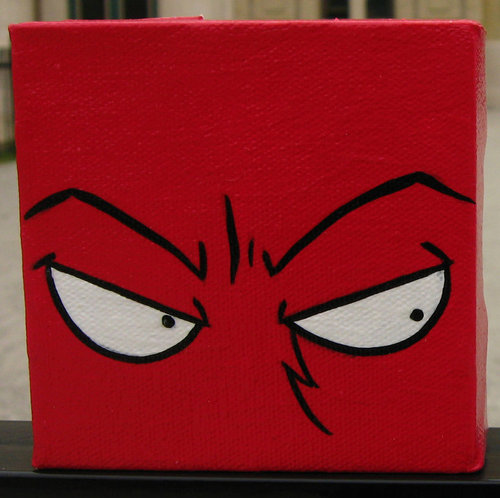 poem or classical greek hymn. they have served as aids to an author of prose, too, sometimes represented as the true speaker, for whom an author is merely a mouthpiece.

techdeco: a multiperspectival approach to the artistic process utilizing several artists collaborating to bring the