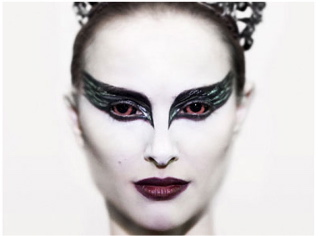 SWAN will open the Venice Film Festival. The film stars Natalie Portman and marks the debut of Kate and Laura Muleavy of Rodarte's first effort at costume designing of a film. The duo created over 40 original costumes for the thriller which tells the story of two rival ballerinas. 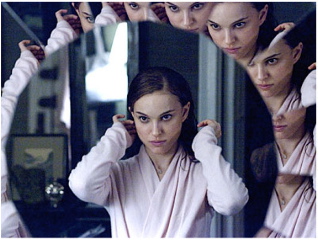 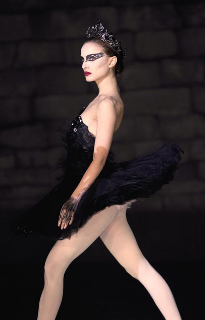