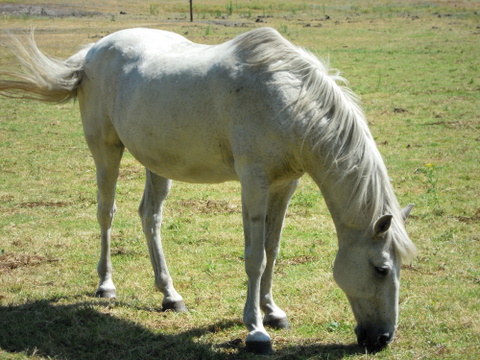 A supermodel horse having a healthy snack between shows

Have you ever been to Knokke? Everything feels slightly unreal there… Just think of it as Belgium's answer to Saint-Tropez. I took the train this morning to go check out A.F.Vandevorst's new guerilla store, called Gustav. I was looking for a place to have lunch by the sea when I bumped into Marjan Eggers, one of the most stylish women I know. We went back to Louis to have a look at new deliveries and I have to say she looked sensational in her printed Acne dress. She complained she had no make-up on, but it's clear she doesn't need any. 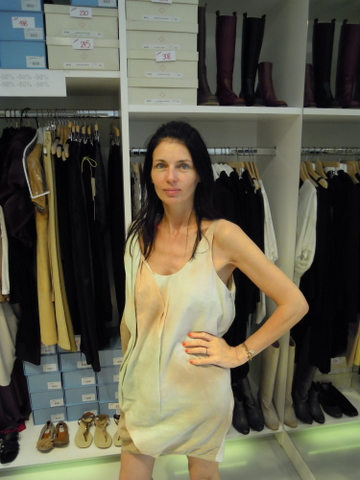 I like Marjan because she speaks her mind and has a point of view. She's also passionate about clothes. It was bizarre seeing furs in the store while it was roasting outside, but I liked what I saw on the rails. Marjan introduced me to the store manager, Stefanie, who was smart, sweet and only 23. 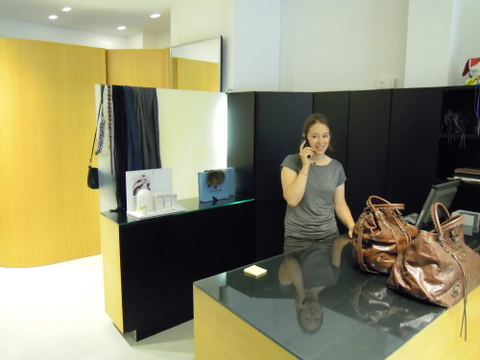 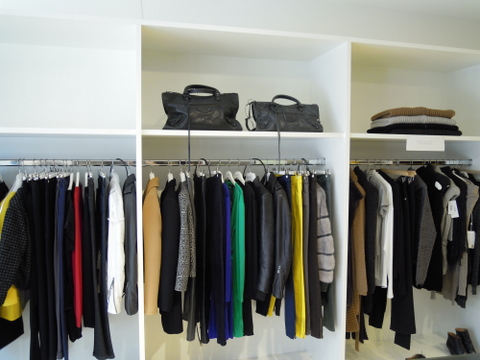 I decided to walk to Gustav and was in for a surprise… I thought it was nearby, but must have walked several miles before reaching it. I am now sunburnt and my feet are still killing me, but the place looked great. 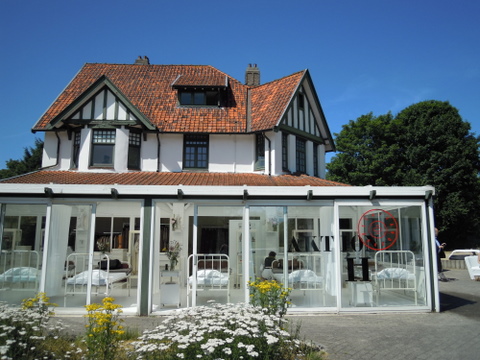 I will present you the whole concept in my next post, but here's a little teaser for our lovely DP. I'm sure she'll relate to it as a footwear sinner. 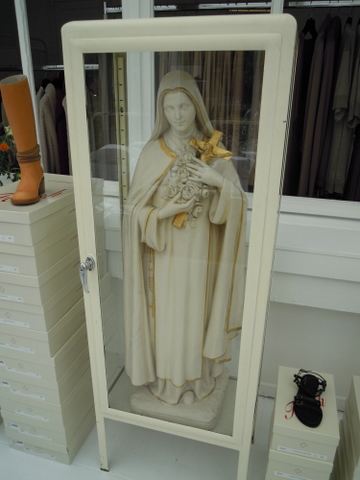