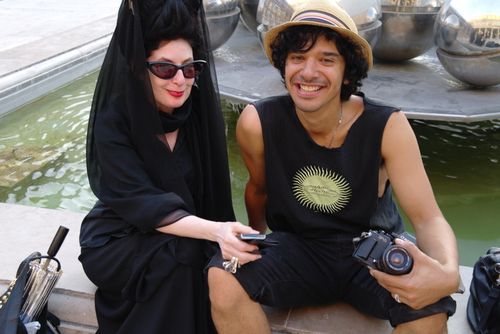 Miguel Villalobos, photo by Charles, I like it except he cut off part of my hair…. 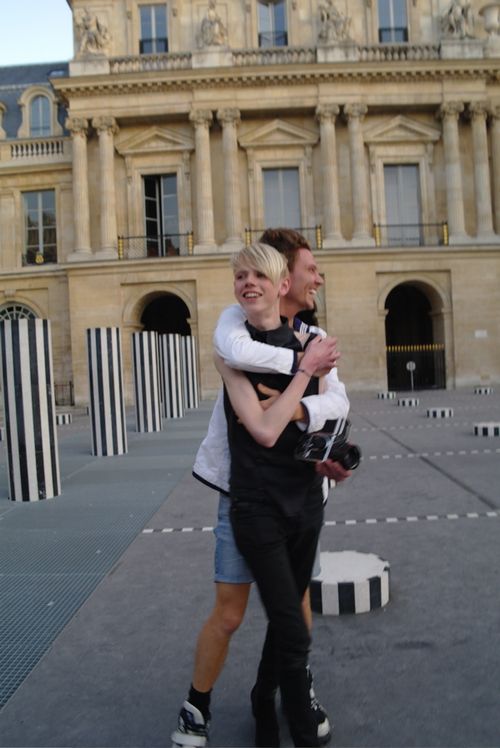 Charles and Ra Antwerp's co-founder, Romain who in fact did cut off all his hair.