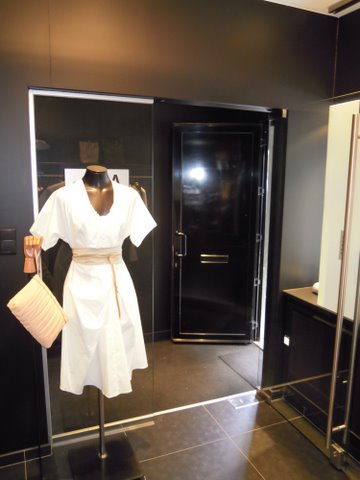 I go to Antwerp on a regular basis, but had never noticed Annick Vandecappelle's store before. It's called AVe and is located on Lombardenstraat 18. I met Annick last week and she was great to talk you. A fashion stylist for twenty years, she also modelled for Martin Margiela and had lots of stories to tell about his early years. 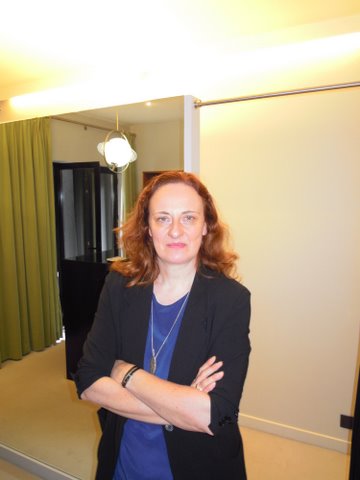 Annick is very dynamic and has an open mind. She opened AVe eight years ago and stocks stylish, wearable collections from the likes of Hache, Caliban, Ter et Bantine and Iri