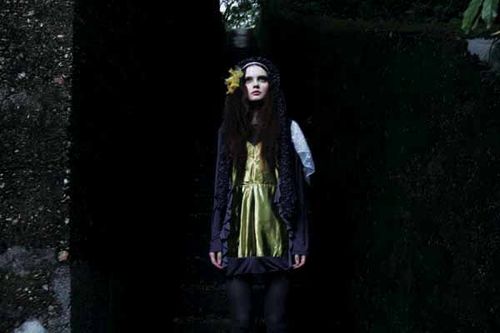 PLOTZ was founded in Hong Kong by designer SingCHin Lo in 2007. This season the inspiration is Diana Goddess of the Hunt and the collection is called Diana-Romance in the forrest. 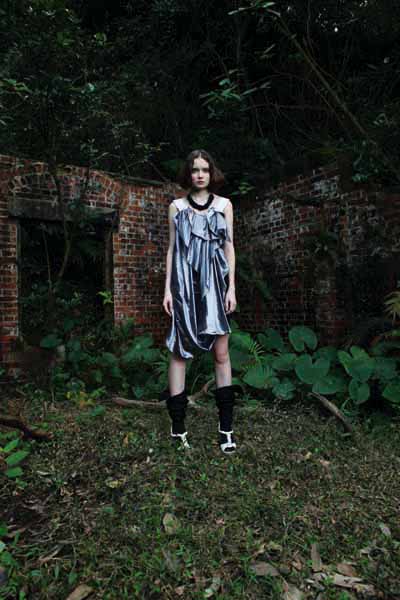 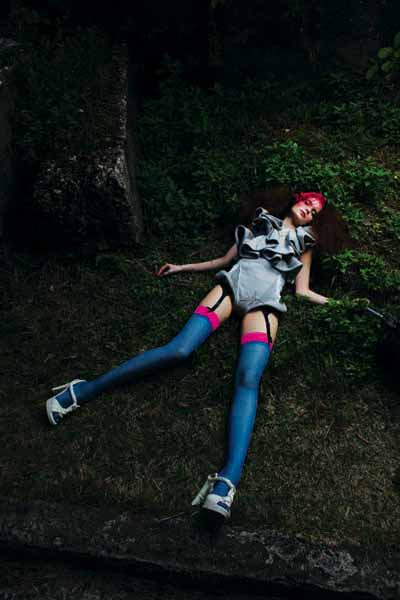