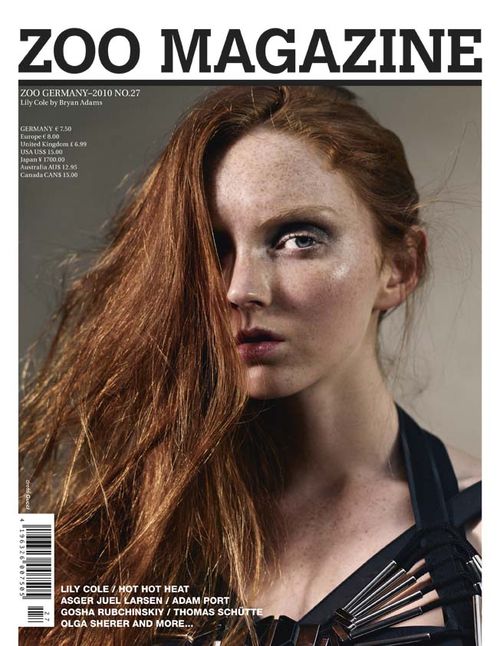 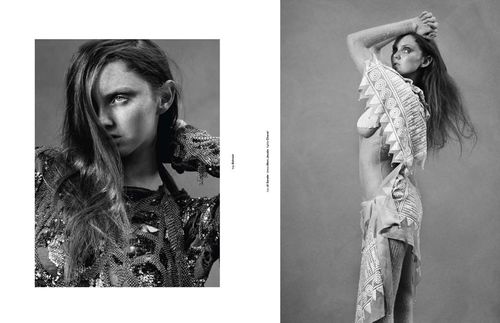 You can see an exclusive preview on http://www.zoomagazine.com 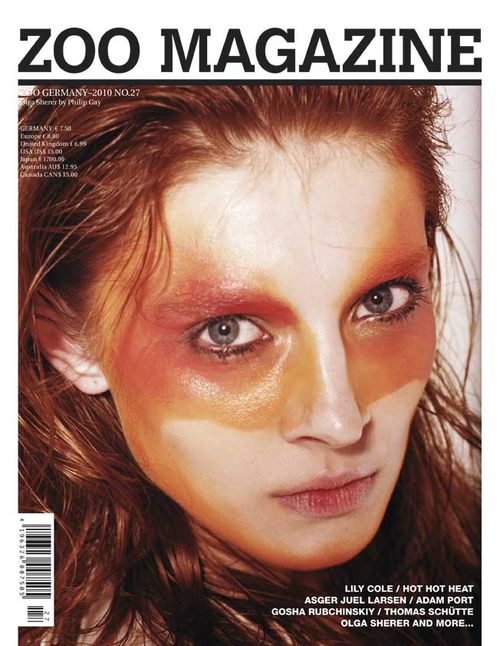 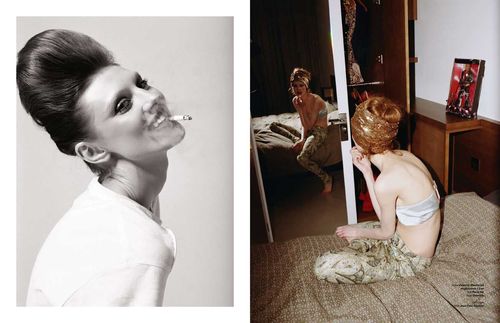 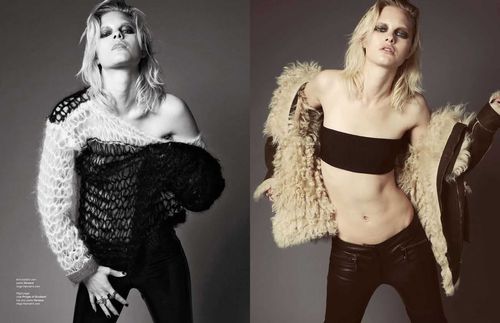