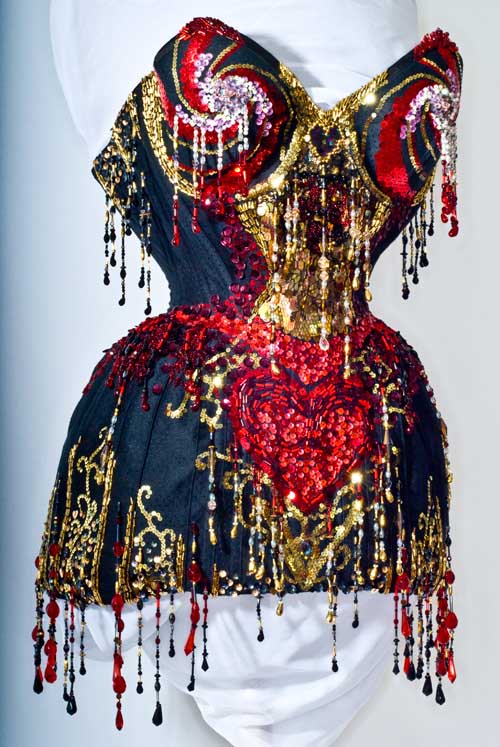 Gabriel Moginol has been keeping a secret from me and last night it was revealed. I always knew that Gabriel was a grand admirer of the work of Mr. Pearl but what I did not know was that he had become his student. 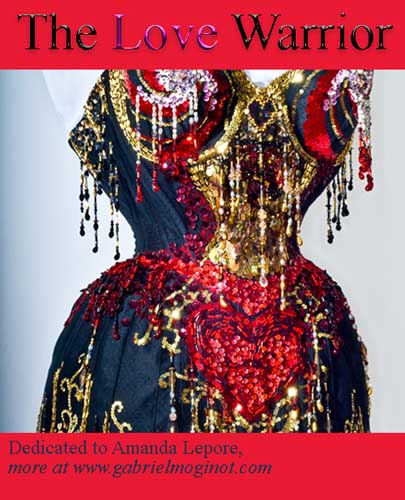