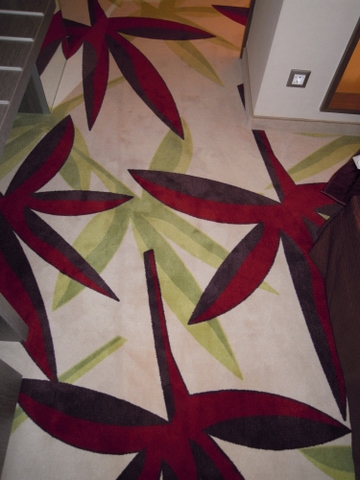 Tropical flowers at the Golden Tulip

Dear Shaded Viewers,
Here are some unseen snapshots from Lost in Cluj. I don't think any of us will ever forget this journey. The volcanic cloud made everything even more bizarre as the world seemed to come to a halt. It was one of these special, transient moments you only get to experience once in a lifetime. 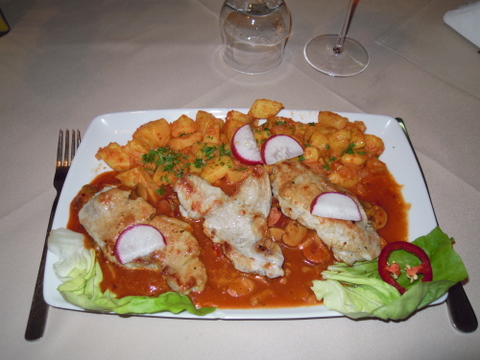 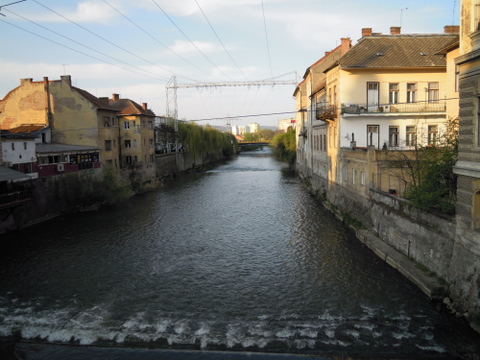 Gentle waves in the river 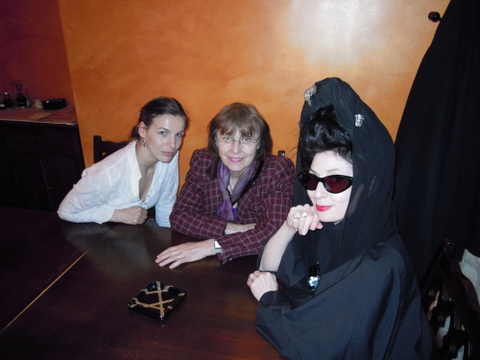 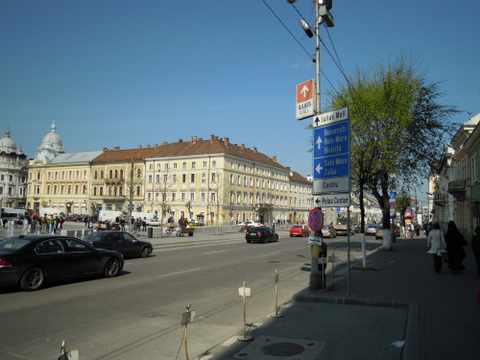