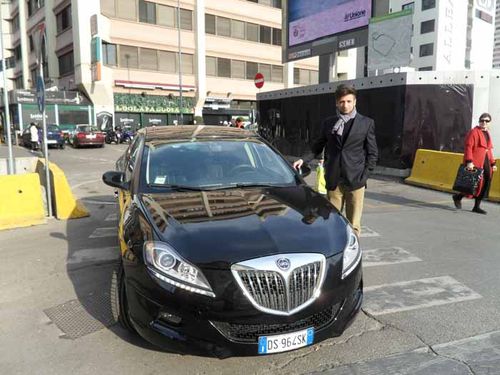 Eduardo and the Lancia

I'm not sure how I'm going to live without the Lancia and my driver….Today Eduardo came to pick us up at the hotel to take us to the Press Conference. 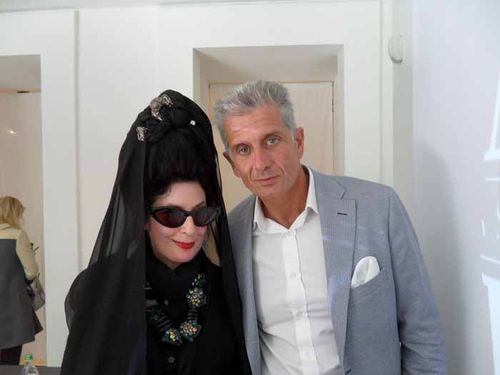 I don't understand everything in Italian but it was clear that Massimiliano Finazzer Flory immediately understood and embraced the project. Along with being the Cultural Minister he is also an actor and, I might add,  extremely charming. 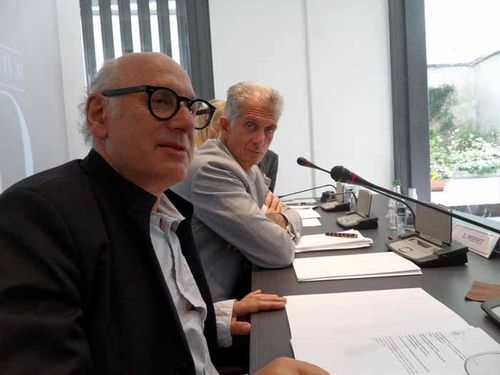 Michael Nyman straight off the plane to the Press Conference, last night he gave a concert in Amsterdam. He introduced his film, 'The Cleaners Wear Prada'. Tonight at 18h30 we will screen a series of his films at Corso Como. 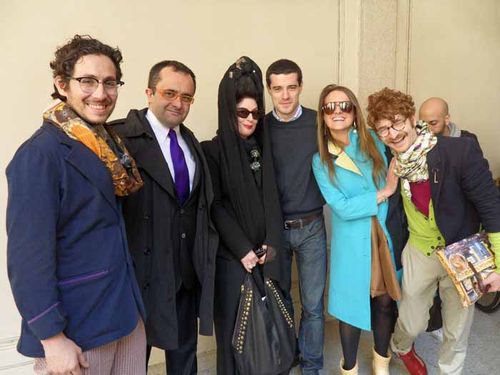 Designers from Leitmotiv and the Lancia team with A Shaded Viewer contributor, Stefania Seoni 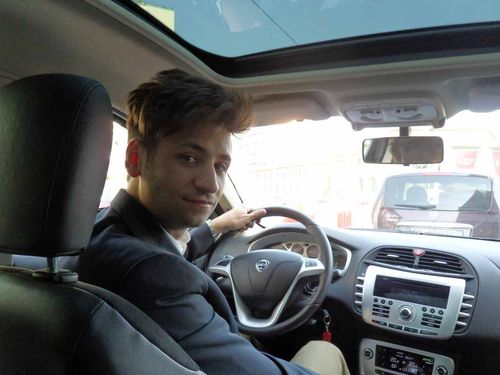 I asked Eduardo to drop me off at the hotel in the Lancia before the opening tonight at Corso Como. If you are in Milan, I hope to see you there.