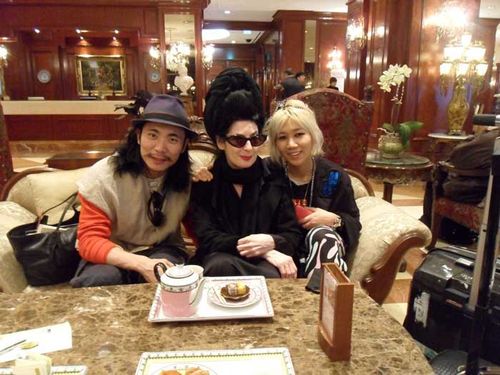 Ready for the airport, no veils and no silver in my hair. My friends Steve and Yoni came by the hotel to say goodbye at 8h30 this morning. I also ran into Marcelo in the elevator, seems everyone was getting quite the early start to their day. 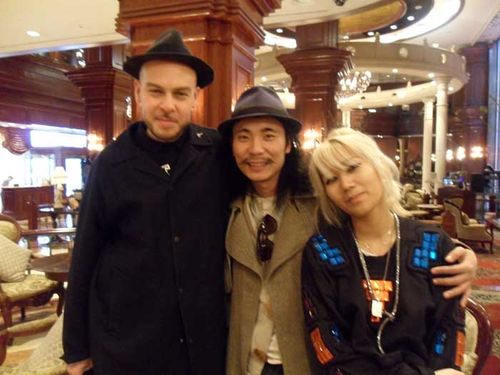 Seoul Fashion Week continues for a few more days but I will touch down in Paris only to leave again for Moscow. I must say I'm a bit concerned after the terrorist attacks in the subway even though  I know I won't be underground…. After several discussions last night with friends, I've decided to go anyway.