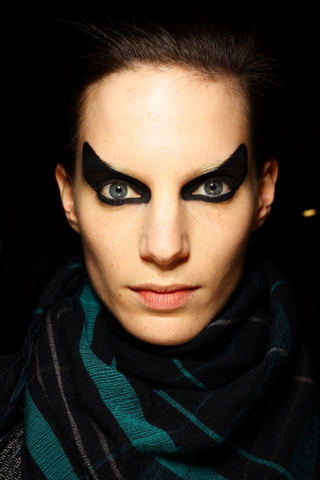 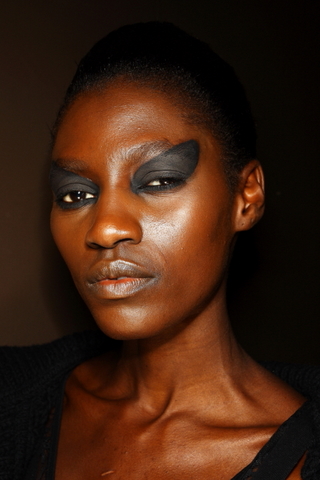 Wild. Untamed. Savage. Rick's army of ferociously stylish women gave a much-needed dose of adrenaline to a weary fashion flock. Freddie Mercury's voice and a throbbing techno soundtrack were the perfect complement to the collection's edgy, luxurious pieces. Owens worked with new elements this season, including patchwork and appliqu