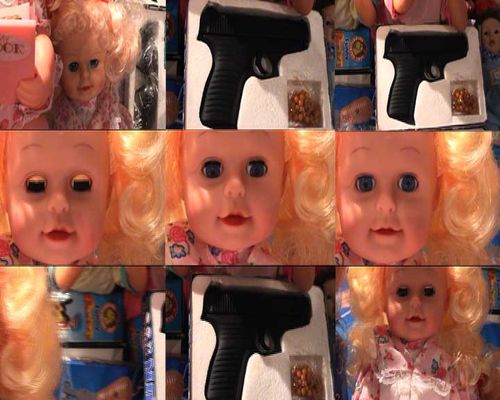 On March 5th I've programmed 8 hours of films at the SCOPE Art Fair. I will screen 10 films from Michael Nyman's  'Distractions' series. 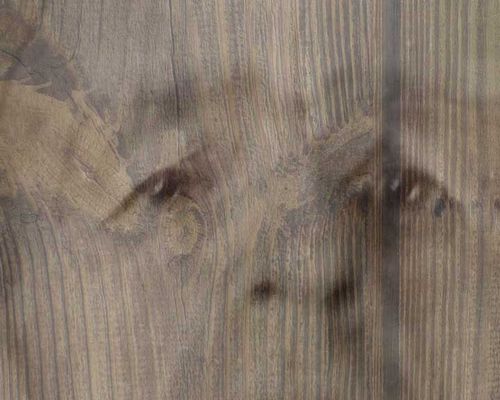