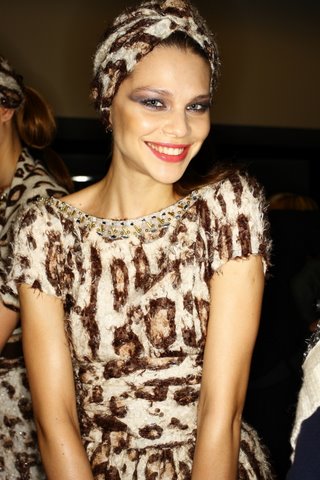 Seems like Milan cannot get enough of the 1940s and 1950s this year, going back to old Hollywood films and their lush, rather camp aesthetics as an inspiration. Blugirl was no expection, putting on a show that felt overtly sexy and enticing. Just don't go to Milan looking for butch, androgynous clothes, you won't find them anywhere this time! 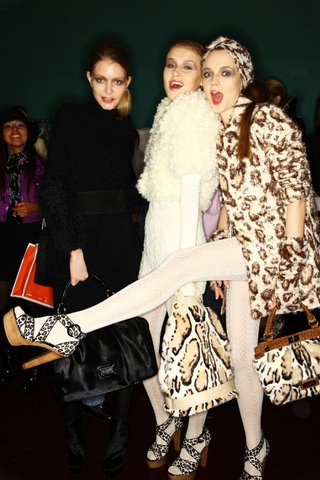 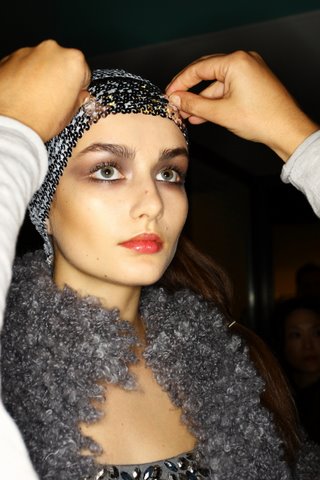 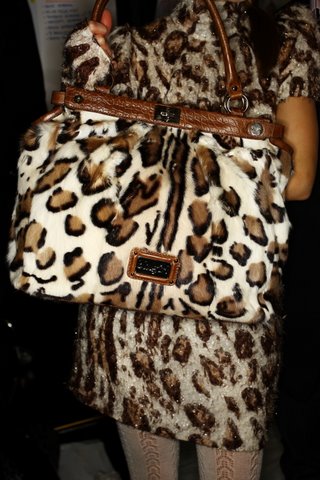